Xiaomi Mi 11 Ultra starts receiving the August 2021 security patch. Through this is not the latest security patch, it fixes a bunch of vulnerabilities related to system security and privacy.

The new OTA update for Mi 11 Ultra is currently rolling out to the EEA and Global versions with firmware versions V12.5.8.0.RKAEUXM and V12.5.6.0.RKAMIXM, respectively. According to the changelog, it brings the Android security patch level to August 2021. It fixes – fingerprint animation continuous playing issue even after the device gets unlocked, fingerprint unlock animation crashing, fingerprint icon appearance issue when the screen was turned off in landscape mode, and the issue where the fingerprint icon didn’t appear after the device was unlocked.

Xiaomi has fixed the issue where the “Lock screen went transparent after Fingerprint unlock was used in some cases”, lock screen items displaying issue when super wallpapers and themes were combined, and fixes the issue where the device gets locked even after successful fingerprint authentication. There are a couple of more fixes that are detailed in the changelog. 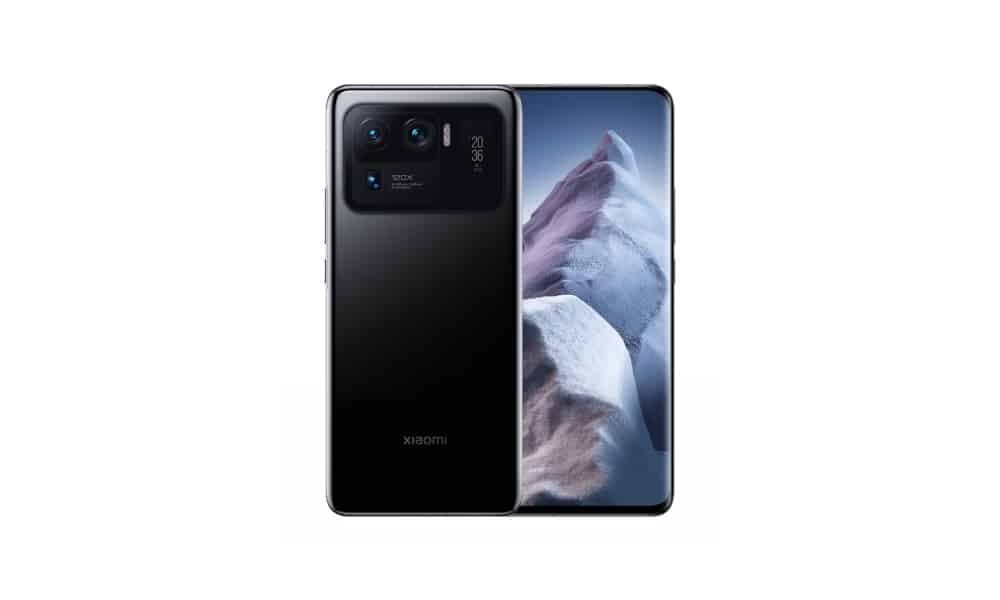 As mentioned above, the new OTA update is currently rolling out in specific regions and should start hitting other regions in the coming days. To manually check for the update, navigate to Settings >> About phone and then check for updates. Or, download the OTA package using the link given below.