In recent days, Realme has greatly improved the rollout of the November 2021 security patch. It has already started rolling out to Realme X50, X50m, Q3, C21, X2 Pro, and more. Now, Realme GT Neo 2T has joined the party with the latest update.

The November 2021 security update for Realme GT Neo 2T is reportedly rolling out in China with build version A.12. According to the changelog shared by RMUpdate, the update also brings noteworthy changes to the camera department. It includes the addition of a 20x digital zoom function for the rear camera and optimizations for photo effects in zoom scenes and the sharpness of photos in the main shooting scene.

With the November software update, Realme has fixed the reddish camera problem in some scenes and the problem where the camera image is dark in some specific scenes. The device is also getting optimizations to system security, system stability, and power consumption. 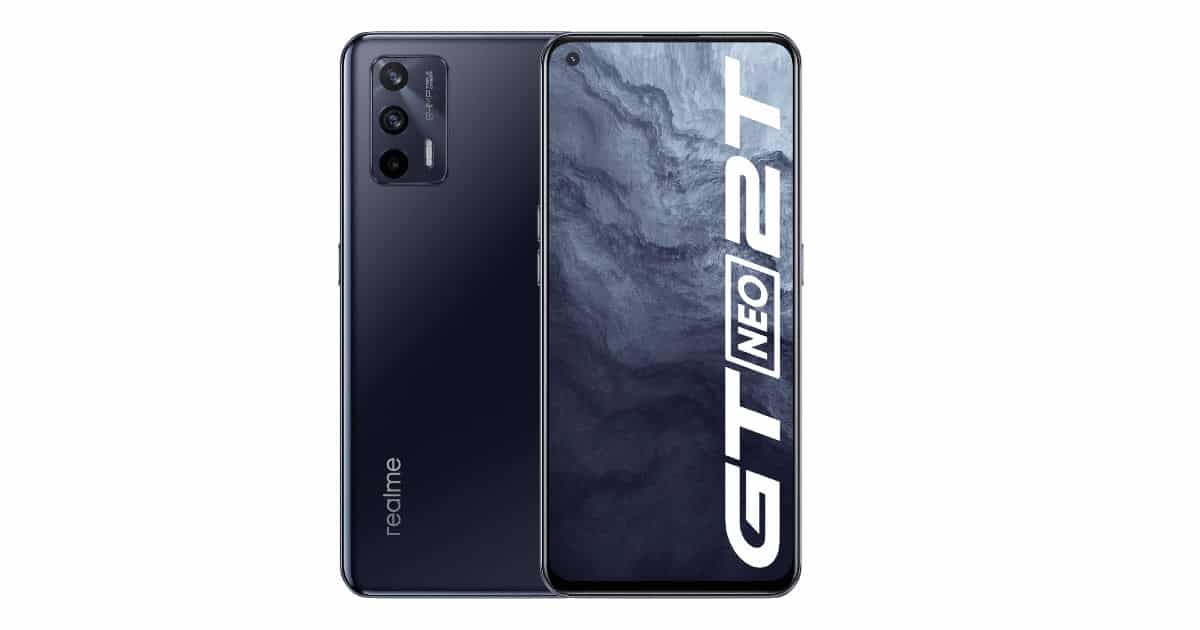 As mentioned above, the November 2021 software update for Realme GT Neo 2T is currently rolling out in China. Soon, it will expand to other regions. To manually check for the update, navigate to Settings >> Software updates.