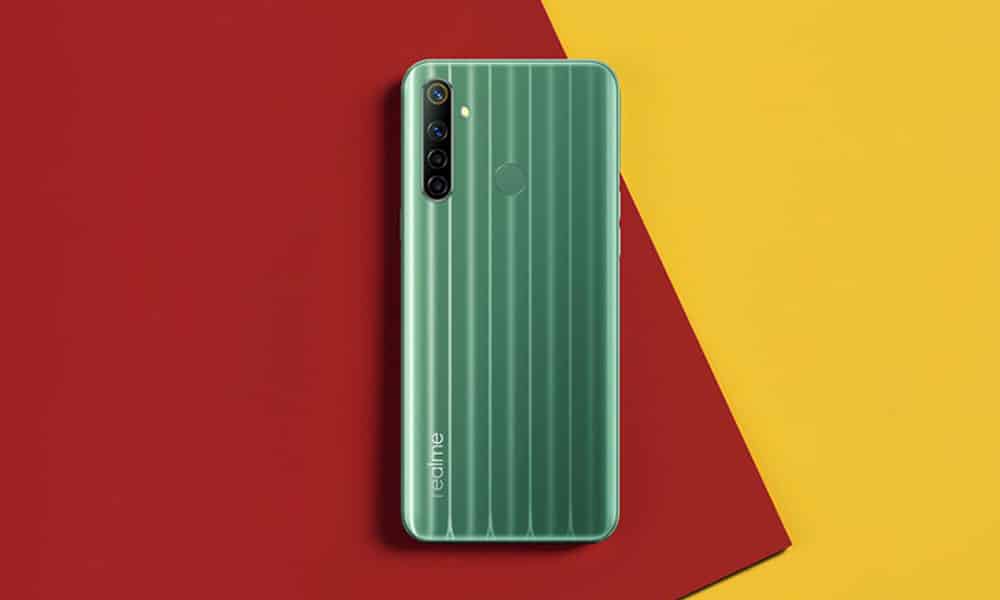 The new Realme UI 2.0 beta brings several improvements to the cameras and optimizes system performance & stability. More specifically, it optimizes image quality and improves clarity of the captured images. The bugs fixed in the latest beta update include – fill in light darkish issue of the front camera, overexposure issue while shooting with the flashlight, and camera focus issue.

The new Realme UI 2.0 beta update for Narzo 10 is rolling out with firmware version  RMX2040_11_C.03 and weighs 674MB in size. Notably, the beta update fixes only a couple of bugs, which means that the arrival of stable version is not too far from here. To manually check for the latest update on your Realme smartphone, head to Settings >> Software updates.