The update carries firmware version RMX2050_11_C.02 and brings improvements to camera features, system stability, and system optimizations. As per the changelog, the rear camera image quality and noise in night mode are getting optimized. Realme has fixed the crash issue when clicking the thumbnails after capturing, fixes the third-party camera opening issue, and fixes the rotating phone crash when using the camera for continuous shooting.

The new Realme UI 2.0 beta update phone silent issue after system upgrade and optimizes system stability & performance. It also brings July 2021 security patch, which has already been rolled out to the Android 10 users but now coming to Android 11 beta users along with a bunch of other changes too. 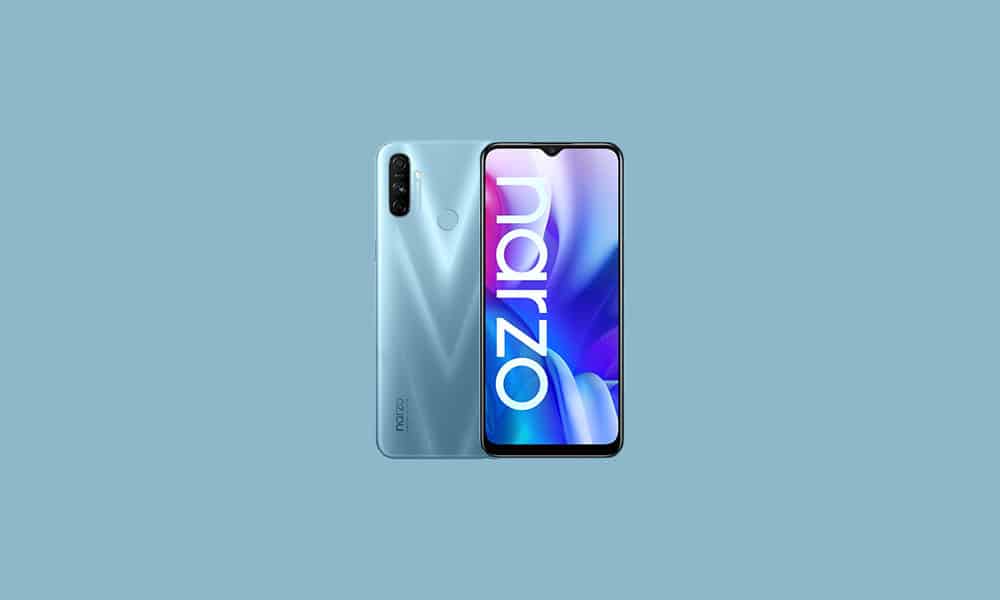 The software update will only roll out to those Realme Narzo 20A users who have already applied for the Realme UI 2.0 early access program and have installed the latest beta build. Note that, this is again a beta build and is likely to have bugs. If you’ve not received it yet, then manually check the status by heading to Settings >> About phone >> System update.