Realme Narzo 30 5G has started receiving the December 2021 software update in India. It brings the Android security patch level to December 2021 that fixes a bunch of system security and privacy-related vulnerabilities.

The latest software update for Realme Narzo 30 5G was announced through a post on Realme’s community forum. According to the changelog mentioned there, the update adds the December 2021 security patch. Also, it fixes lag, stutters in some cases and optimizes the system performance and system stability.

With the new update, Realme has fixed an issue where some Bluetooth devices would occasionally do not output sounds. As always, the new software update is rolling out in a staged fashion. It means that the update will initially reach a limited number of users, followed by a broader rollout in the coming days. Users who have not received it yet should manually check the status by navigating to Settings >> Software update. 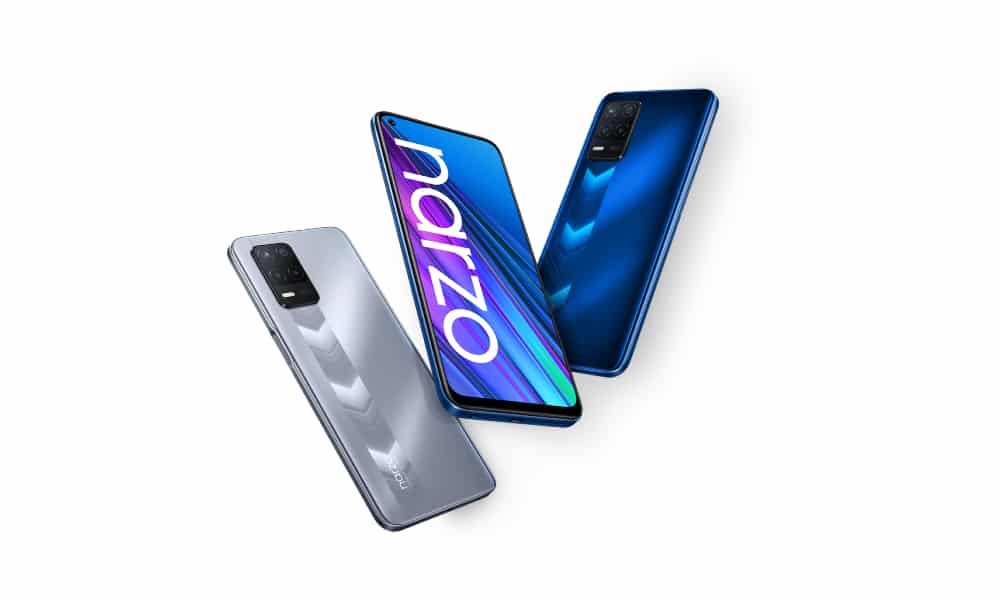 Realme Narzo 30 5G is an affordable phone from the Chinese brand which was launched a couple of months back. The device came with Android-11 based Realme UI 2.0 skin out of the box. According to the company’s software update policy, the device is eligible for Android 12 major upgrade.