Realme UI 3.0 Open Beta program is open and anyone who owns a Realme 7 handset can apply for this program. The OEM will first release the Early Access and then it’ll be followed by the Open Beta. After Open Beta testing, the same build will be officially released as a stable version. Compared to the Realme UI 3.0 Early Access build, the Open Beta update will fix the VoLTE issue where the user was unable to stay on the network.

Page Contents show
1. How to apply for the Realme UI 3.0 Open Beta Program

How to apply for the Realme UI 3.0 Open Beta Program 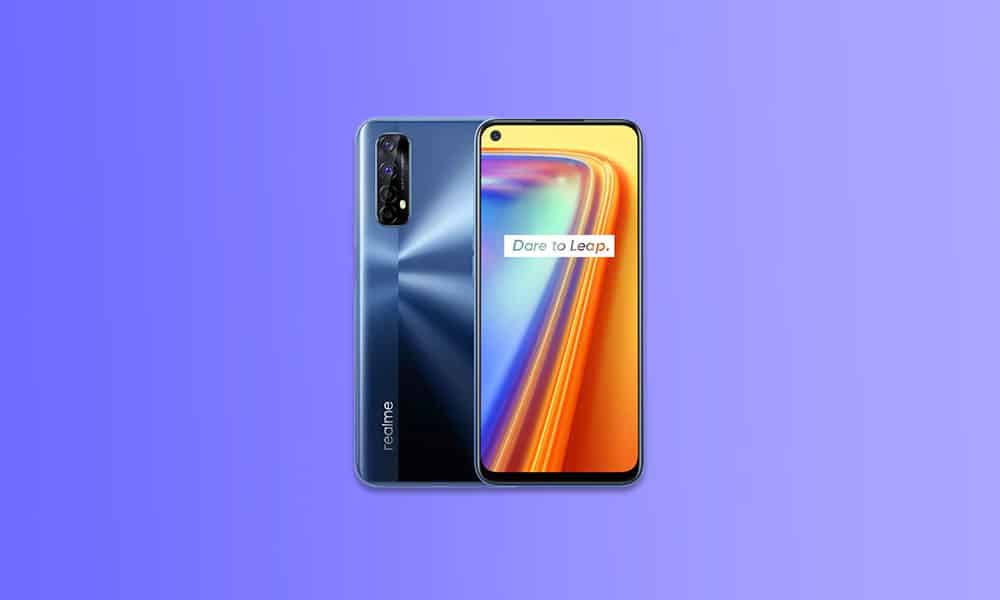 If you own a Realme 7 and are looking to try the Realme UI 3.0 Open Beta Program, then you should follow these instructions. To apply for the Android 12 Open Beta Program, your Realme 7 needs to be running on the updated version RMX2151_11_C.17/RMX2151_11_C.16. Moreover, keep a full backup of your device to avoid any data loss. Once it is done, follow these instructions –

Once the application has been successfully submitted, Realme’s official team will review your application. If your application gets accepted, you’ll receive the Android 12 Open Beta update on your Realme 7 as an OTA update.