Realme V15 5G was launched earlier this year in China with Android 10 out of the box. After the span of several months, the company has now announced Realme UI 2.0 early access beta program for the Realme V15 5G. So, the device is getting ready to receive its first major OS upgrade, Android 11. 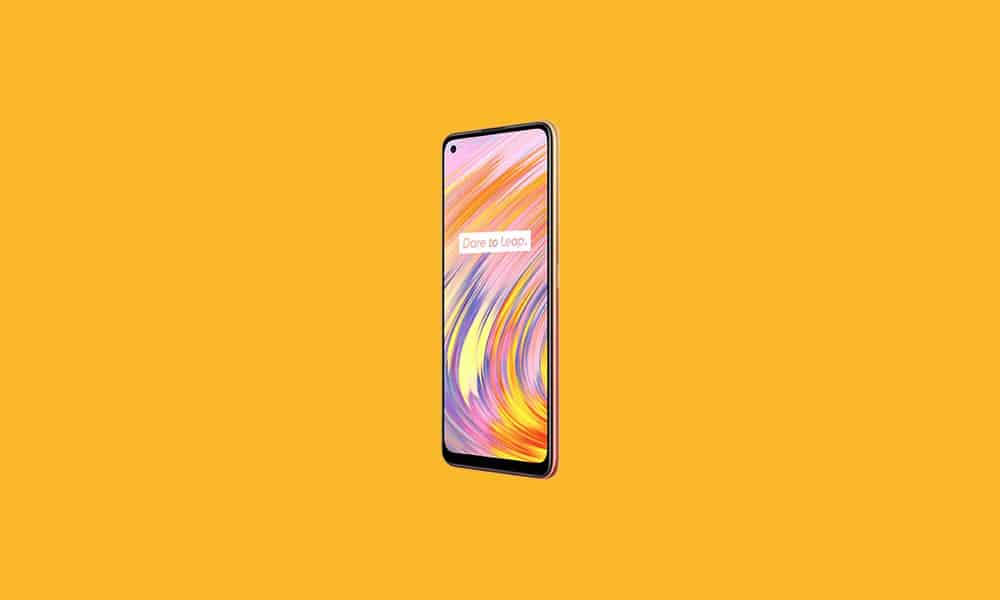 Realme V15 5G Users who are interested in testing beta builds of Realme UI 2.0 can register themselves for the early access program using the steps mentioned below.

How to register for Realme UI 2.0 Early Access Beta Program

It’s worth mentioning that Realme UI 2.0 early access builds are not stable and prone to have bugs. So, we recommend not to not install any beta builds, at least on your primary device.

Realme UI 2.0 is the company’s latest skin which is based on Android 11. It brings tons of new features and customizations which include – Customizable dark mode, Sleep capsule, Dual-mode audio, System cloner, Customizable AOD, a refreshed UI, and floating window feature. The company has already released the update for a bunch of eligible phones and continues to add more devices to the Android 11 list.