Realme starts sending a new software update to the Realme V5 and Q2 5G users in China. It brings the April 2021 security patch, a couple of fixes, and a new camera feature. 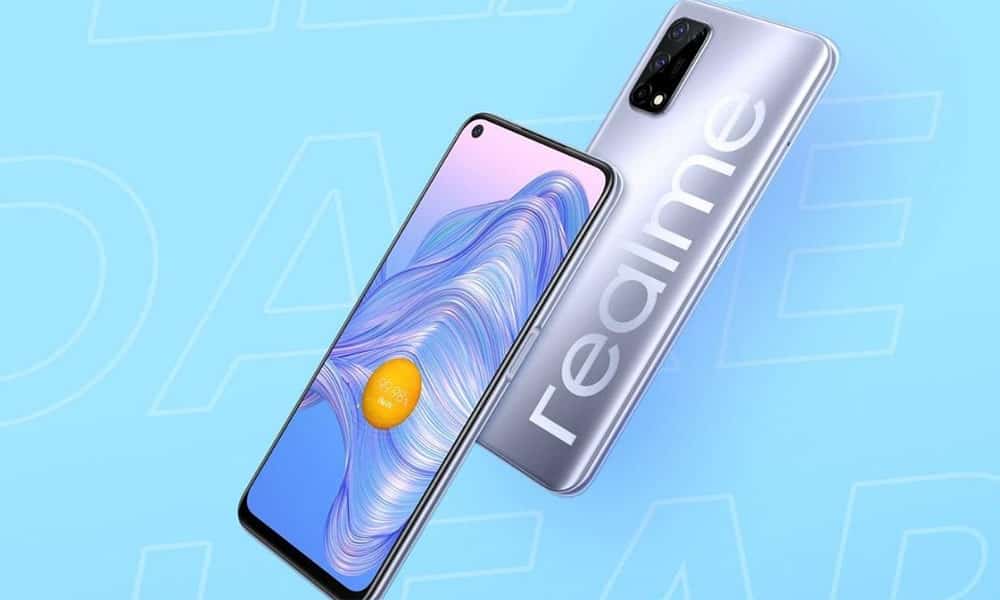 In the camera department, the update adds Camera Scan feature and fixes a couple of issues including the preview issue when taking photos, fixed screen issue when taking pictures after restarting the phone, and the inversion of icon in the lower-left corner. Other fixes tackle fixed screen issues when playing the recorded video of Douyin, black screen problems when opening the floating window of the album, and fix the status bar pull-down issue.

The latest update for Realme V5 and Q2 5G can be identified by firmware version  RMX2111_11_C.07 which is based on Android 11. If you own any of the two devices and have not received the update yet, then manually check the status by heading to Settings >> Software updates.