Realme X3’s new update comes with the firmware version RMX2085_11.C.09. According to the changelog mentioned in the Realme community forum post, the update adds support for Estonian and Lithuanian languages. It improves the system’s stability as well as its performance. It also fixes an issue that was occurring when saving a video on Instagram Stories.

The new security patches in Realme X3 and X3 SuperZoom should fix a bunch of system security and privacy-related vulnerabilities. The new OTA update is currently rolling out in India, and we can expect it to start hitting other regions over the next few days. You can manually check for the new update by navigating to Settings >> Software updates. 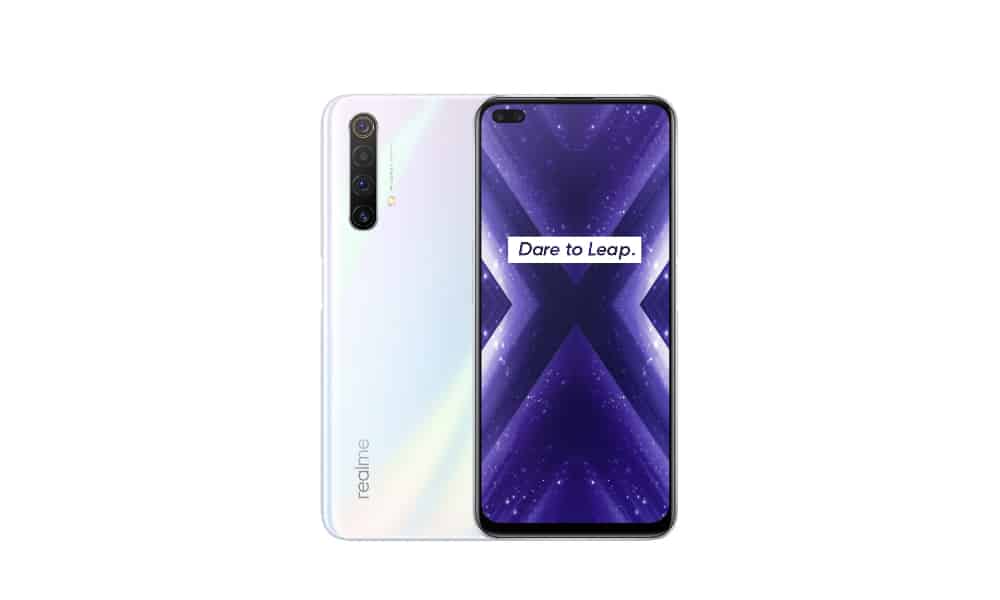