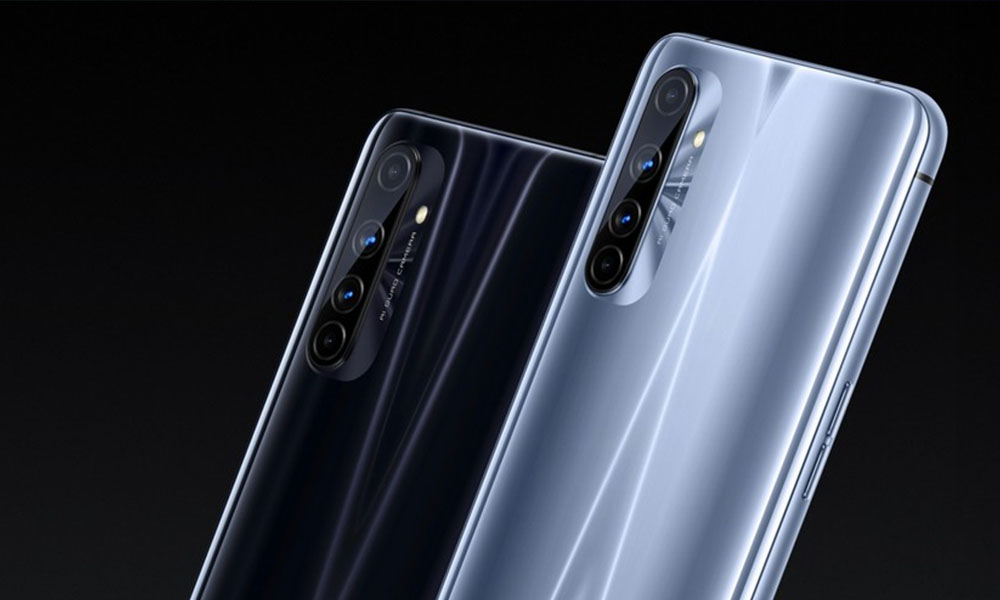 The latest update for Realme X50 Pro and X50 Pro Player Edition is rolling out with firmware version RMX2071_11_C.23. If you own any of the two devices and have not received the latest update yet, then manually check for the update by heading to Settings >> System updates.