Earlier this week, Realme X7 started receiving the August 2021 security patch, and now it’s time for Realme X7 Pro to receive the newest security update. The update is rolling out in India and is bundled with software version RMX2121_11.C.04.

According to the changelog posted on the Realme community website, the new software update improves the charging speed on the Realme X7 Pro. It fixes the issue “where the icon of a cloned app would not show on the Home screen” and fixes the Quick Settings background panel display issue when it is pulled down from the lock screen. 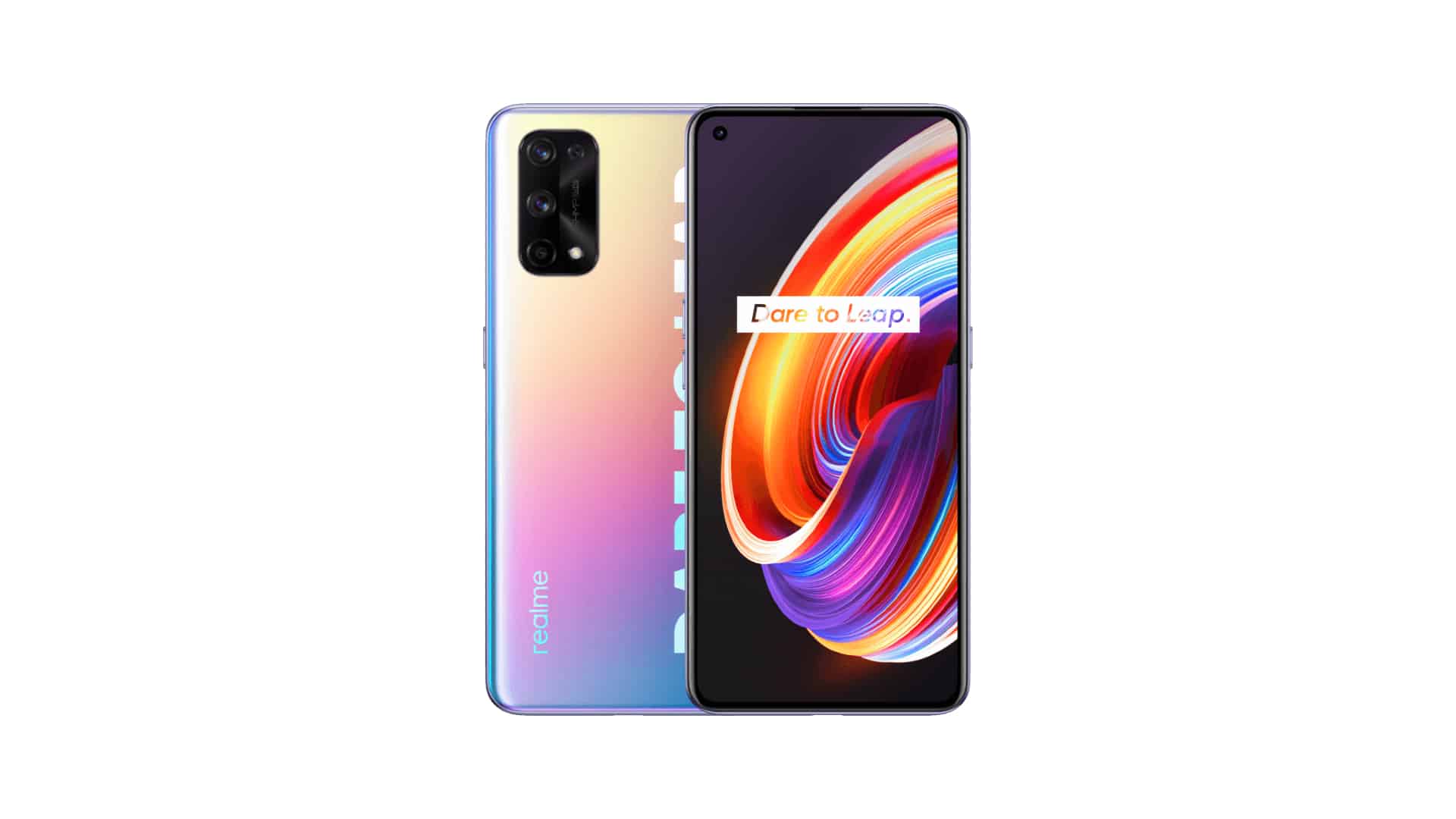 Realme has already started rolling out the new update to Realme X7 Pro users in India. Initially, it will only reach a limited number of users, because of a staged rollout. You can expect a broader rollout in the coming days. To manually check for the latest update, Open the’ Settings‘ app and tap on ‘Software updates‘.