Realme X7 Pro is grabbing a new software update and it brings more than just a new security patch. The device is also getting several camera optimizations and system performance improvements, apart from the June 2022 security patch.

The latest software update for the Realme X7 Pro can be identified by the firmware version RMX2121_11_F.13. It mainly brings the June 2022 security patch that fixes numerous vulnerabilities related to system security and privacy. According to the changelog shared by RMUpdate, the device is getting optimizations for camera clarity and camera noise in a low-light environment. It fixes the camera crashing issue which was occurring in certain conditions. 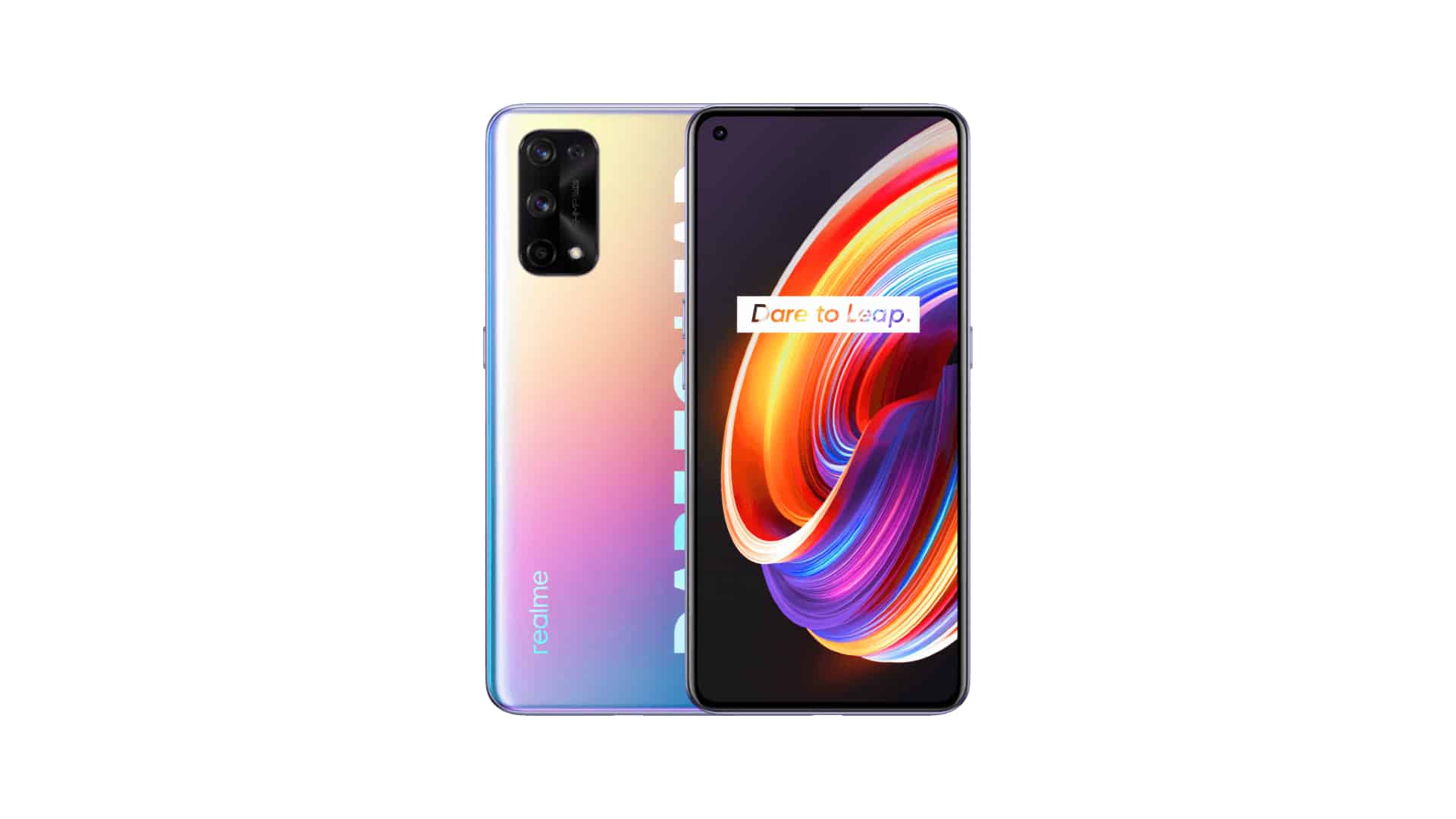 The June 2022 security update for the Realme X7 Pro has gone live in India. As you might have expected, it is rolling out in a staged fashion. Hence, it will reach a limited number of users at first, followed by a broader rollout in the coming days. In case you haven’t received an update notification yet, go to Settings >> Software update to manually check if it’s already available to download and install.

Realme X7 Pro is a mid-range phone which was released in 2022. It came pre-installed with Android 10 out of the box. Last year, it got upgraded to Android 11, and the device has already secured its second major Android OS upgrade in the form of Android 12.