Realme is sending the first software update to Realme X7 Pro Extreme Edition which went official in China this year. It brings the latest security patch released in May 2021 for system protection against different kinds of security vulnerabilities. 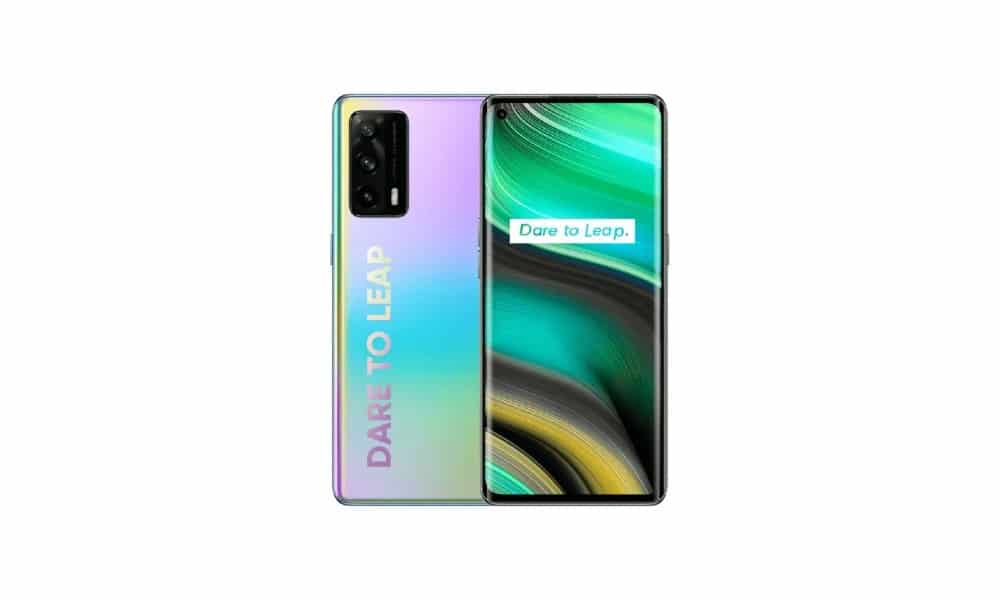 The update for Realme X7 Pro Extreme Edition can be identified by build version A.10. In addition to a new security patch, it brings optimizations to – sensitivity of up-slide gesture recognition, system performance, system stability, performance of standby power consumption, network compatibility, voice wake-up rate, wake-up efficiency, dark environment of WeChat video call, WeChat video call clarity, brightness performance of the main camera, blueish imaging in some indoor scenes, and optimizes the macro preview effect of the rear camera. You can learn more about the new changes in the changelog given below.

As usual, the update is rolling out in a phased manner. So, it may take a few days to reach your smartphone. In the meantime, you can manually check for the latest update by heading to Settings >> Software update.