Realme starts rolling out a new software update to Realme X7 Pro users. The update bumps the Android monthly security patch level to February 2021, which makes the device more secure than before. 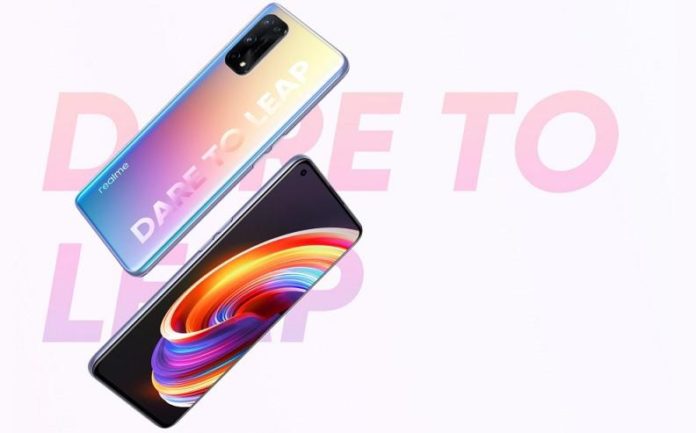 
Currently, the update is rolling out for Realme X7 Pro Indian users with firmware version RMX2121_11_A.13. It is rolling out in a staged manner, hence the update will reach a small percentage of users today. Once the company found no major bugs, then it will plan a wider rollout.

Improve battery endurance in some scenarios

Optimized the network connection in some scenarios