Two new devices from the Redmi 9 series are gearing for their debut on June 30 in Malaysia. These devices are Redmi 9A and Redmi 9c. FYI, the Redmi 9 has already been launched in various markets including China. 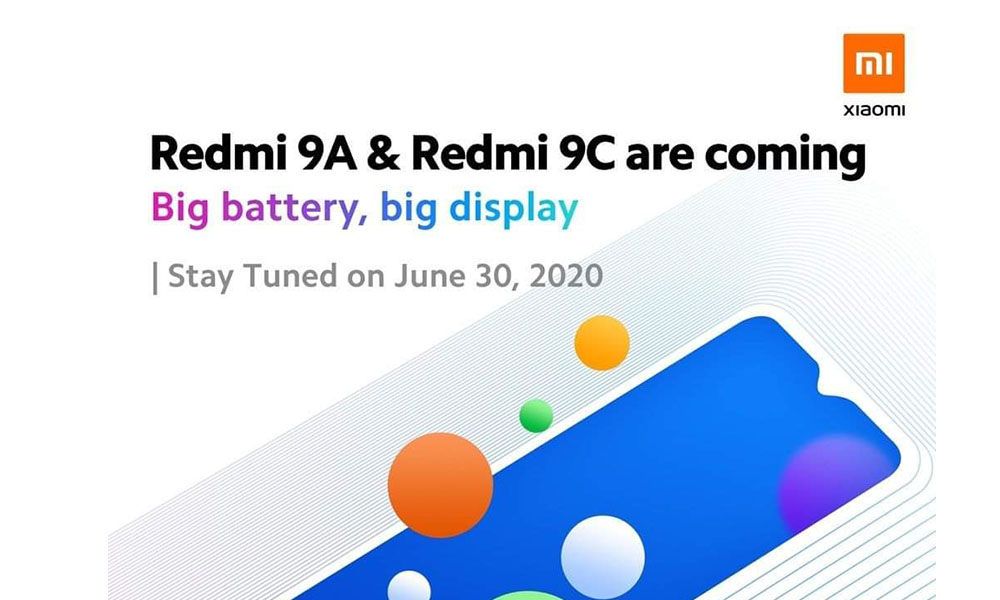 Redmi 9A  with model number M2006C3LC) has already received the 3C certification which confirmed that the device will be supporting up to 10W charging (Quick Charge 1.0). Recently, the full specification of Redmi 9A got leaked via Xiaomi’s Philippines website. Now today, Xiaomi Malaysia confirmed on Facebook that the Redmi 9A and Redmi 9C will be launched on June 30.

Both the device will have a 5-megapixel front camera, a dedicated slot for microSD, a 3.5mm audio jack, an IR blaster, USB-C port and fast charging support