Redmi 9A has been tipped several times in the last few days. Some specification details of the device has also been shared by some reliable sources. 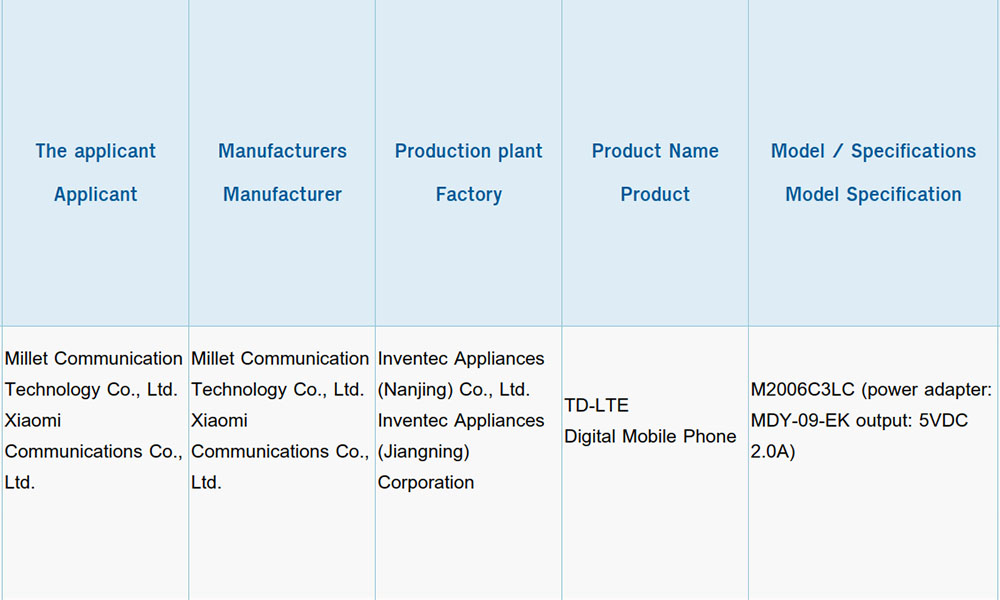 Popular tipster @Sudhanshu1414 has already shared some of the key specifications of the device. According to him the device will be equipped with a 6.53-inch IPS LCD HD+ display with a 720 x 1600 resolution. There will be a water-drop notch which will house the front camera.

Powering the device will be MediaTek Helio G25 processor paired with Mali-G31 for graphics. The RAM of the base variant of the device will 3GB RAM with 32GB internal storage.

Global Redmi 9A gets Android 11 and MIUI 12.5 Enhanced update