Xiaomi is going to launch Redmi 9 tomorrow in the Domestic (Chinese) market on June 24. We will see almost similar specification in the international variant as the Chinese counterpart.

The only change will be the storage and RAM. The international variant will have 2 variants 1) 3GB RAM+32GB storage and 4GB RAM+64GB storage while the Chinese variant of the device offers 4G or 6GB RAM and 64GB and 128GB storage options.

Now coming to the latest news, popular Indian Tipster @Sudhanshu1414 revealed that the company may launch the Redmi 9A along with the Redmi 9. Just like previous A variants, the Redmi 9A will be cheaper than Redmi 9 and in specs-wise also it will be inferior. 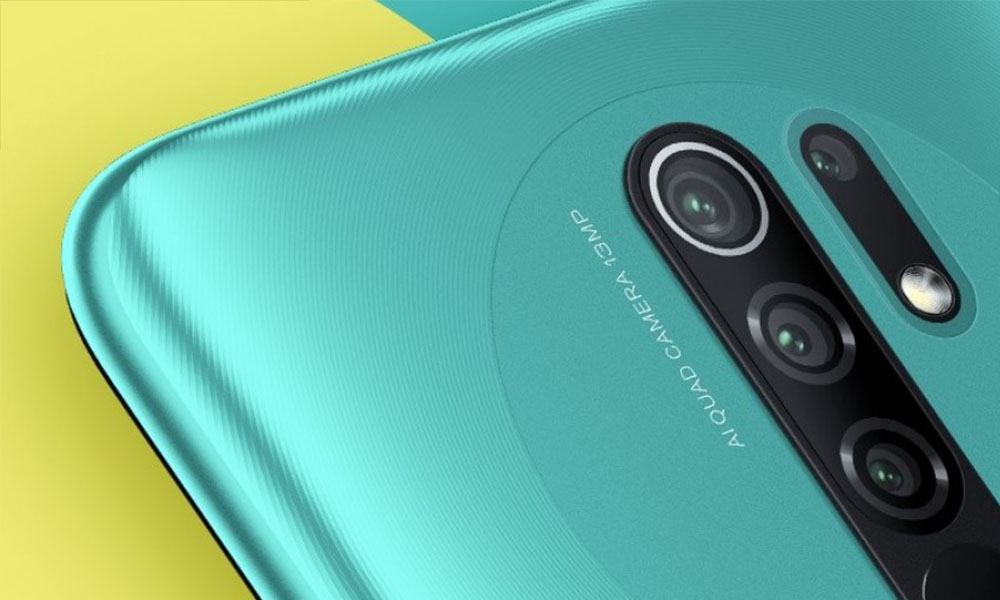 Let’s talk about some of the rumoured specs of Redmi 9A as the device may get released tomorrow. The Redmi 9A is rumoured to be driven by Helio G25 chipset coupled Mali-G31 graphics. If rumours are to be believed, It will be housing a 5,000mAh battery.

The screen size is said to 6.53-inch which will be an IPS LCD panel with HD+ resolution (720 x 1600). The Redmi 9A will be coming with Android 10 OS out of the box. The device was tipped to have a 5MP front and 13-megapixel main rear camera.

Meizu may be working on a smart watch