Xiaomi has rolled out December security 2020 patch update to Xiaomi Redmi 9C and Mi Mix 2S. As per the initial reports, the update is available for Global ROM users of Redmi 9C NFC and Xiaomi Mi Mix 2s.

You can manually check the software update on your device whether it’s available on your device or not. Head over to the device Settings –> About Phone –> Check for Software Update. 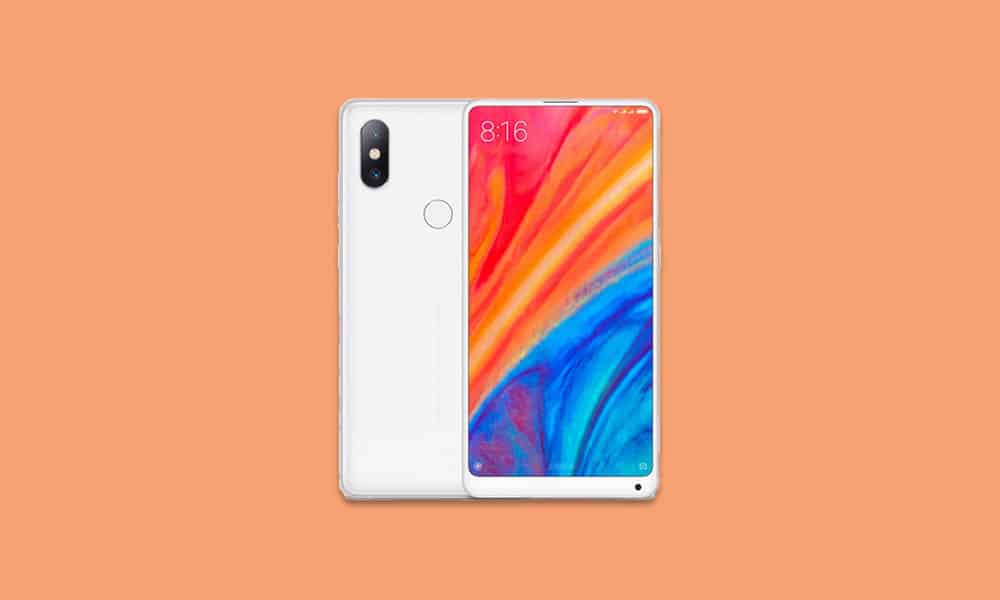