Redmi K30 was launched back in 2019 with Android 10 out of the box. Earlier this year, the device received its first major OS upgrade in the form of Android 11. Now, the company is sending MIUI 12.5 update to Redmi K30 (4G) which brings some major improvements over the MIUI 12. 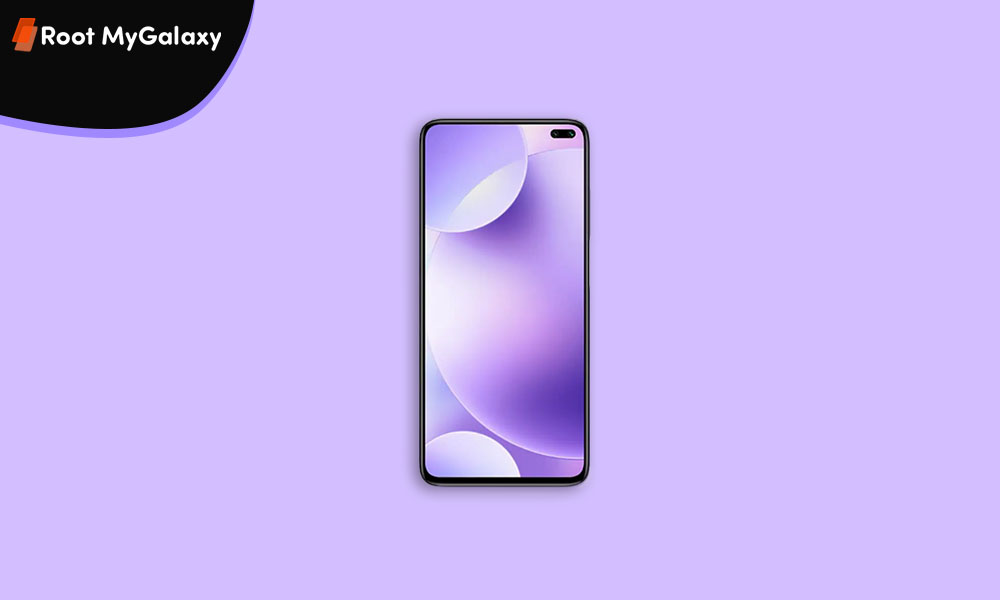 The new software update for Redmi K30 can be identified by firmware version V12.5.1.0.RGHCNXM. As per the company, MIUI 12.5 is more lightweight than MIUI 12 and brings drastic improvements to the CPU performance. The power consumption is getting reduced by up to 15%. Response to gestures is now much faster than earlier. MIUI 12.5 gives users the ability to remove most of the pre-installed applications. You can learn more about the new changes in the update changelog given below.

The update is currently in ‘stable beta recovery’ which means that it will initially reach a small percentage of users. To manually check for the latest update on your Redmi K30 (4G), head to Settings >> About phone >> System update. We have also added a download link for the recovery ROM for manual installation.

New: With 20 times more rendering power, there are now few limits to what you can see on your screen.

New: With custom device model adjustments, any phone becomes faster after the upgrade.

New: Excerpts save text, URLs, and images to Notes in a few simple taps.

New: Dynamic layouts bring the typography in Notes to a new level.

New: Press and hold a sketch to adjust the strokes automatically.

New: Location info can be now reported automatically before the device is powered off 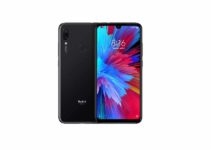 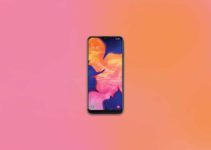 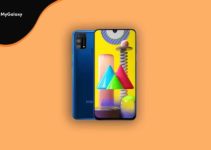