Xiaomi unveiled the Redmi Note 9 Pro in India back in March last year with Android-10 based MIUI 12 skin. A month later, the smartphone was launched in other markets with different configurations and MIUI 11 skin based on Android 10. Later, it received MIUI 12. Now, the company has begun rolling out Android 11 update for Redmi Note 9 Pro (Global) which is codenamed ‘joyeuse’. 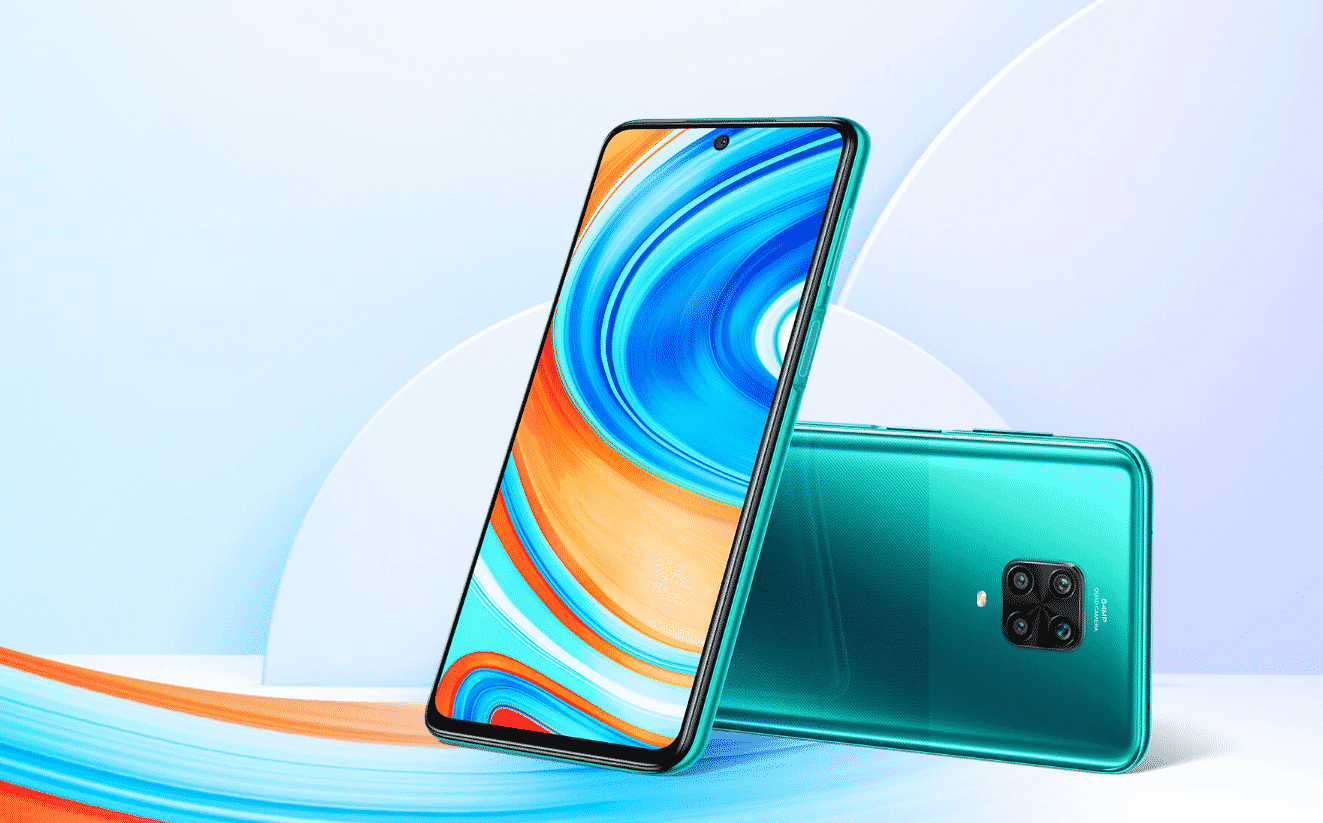 The Android 11 update for Redmi Note 9 Pro Global still comes with MIUI 12 skin. The Indian model received Android 11 back in November 2020, whereas the Global model has now started receiving the update, nearly after 6 months.

The update carries firmware version V12.0.1.0.RJZMIXM. It is currently under the stable beta phase, therefore rolling out for several users. Soon, it will reach all the remaining users. You can manually check for the latest update on your Redmi Note 9 Pro by heading to Settings >> About phone >> System update. We’ve also added a download link to the latest package for the users who want to flash the ROM.

The smartphone is also eligible to receive MIUI 12.5 update. But currently, the rollout schedule is unknown. However, We’ll update on this blog, once the rollout begins.