Realme X7 Pro arrived in India back in February 2021 after debuting in the Chinese market. Even after launching in 2021, the handset came pre-installed with Android 10 OS out of the box. On the other hand, the Chinese variant has already received stable Realme UI 2.0 (Android 11) update but the Indian variant is still under beta testing. Ahead of the stable Android 11 release, the company is rolling out a minor update to Realme X7 Pro 5G that brings April 2021 security patch, several fixes, and improvements. 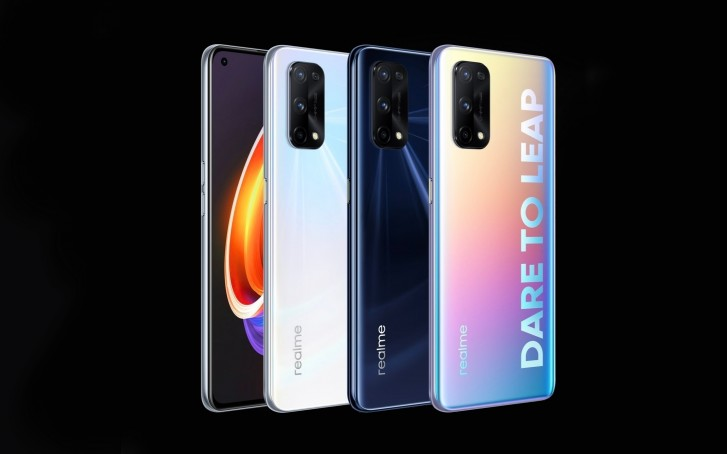 The latest update is currently rolling out in India carrying software version RMX2121_11_A.15. Soon, it will head to other markets where the device has been launched. As per the changelog, it fixes the abnormal issue of the camera feature, camera effect issues in some scenarios, and improves system stability. The battery endurance is also getting improved which will help the device to last a bit more.

As usual, the update is rolling out in a phased manner, which means that it will initially reach a small percentage of all users. Thereafter, a broader rollout in the coming days, if no major bugs are found. You can also manually check the update by heading to Settings >> Software updates.