Home > How To > How to Root Android M Preview in 5mins

Google has already released Android M developers preview for Google Nexus 5,6 and 9.If you have installed Android Marshmallow on your Nexus device and want to root it then you are in the right place.Here I share a very simple step by step guide on How to Root Android M Preview in 5mins.

Important: Make sure there is at least 80% battery left on your smartphone before begin rooting your device.This is only for Android M preview not newly released stable builds

rootmygalaxy.net will not be held responsible for any kind of damage occurred to your Nexus device while following this tutorial.Do it at your own risk.

How to Root Android M Preview in 5mins

How To Install TWRP Recovery On Nexus Running Android M

How to Root Android M Preview in 5mins 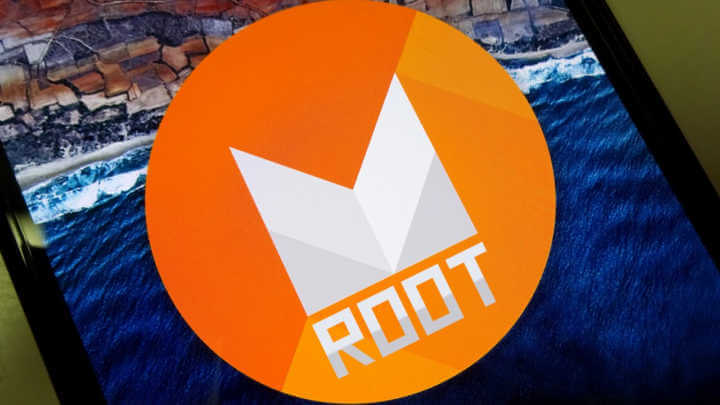