Samsung Galaxy A01 is the company’s latest device to receive July 2021 security patch. This is the first software update for Galaxy A01 after, it received the Android 11 upgrade three months ago.

The new software update for Galaxy A01 is currently rolling out in Brazil. It can be identified by firmware version A015MUBU4BUG2. Apart from July 2021 security patch, the update does not bring any other changes. So, don’t expect any UI tweaks, or performance improvements.

As mentioned in Samsung’s documentation, the July 2021 security patch fixes 3 critical and 38 high levels of Common Vulnerabilities and Exposures (CVE’s). If you’re a Galaxy A01 user in Brazil and have not received the new build yet, then check the status manually by navigating to Settings >> Software updates and then tap on Download and Install. We can expect the new OTA update to start hitting other regions in the next few days. 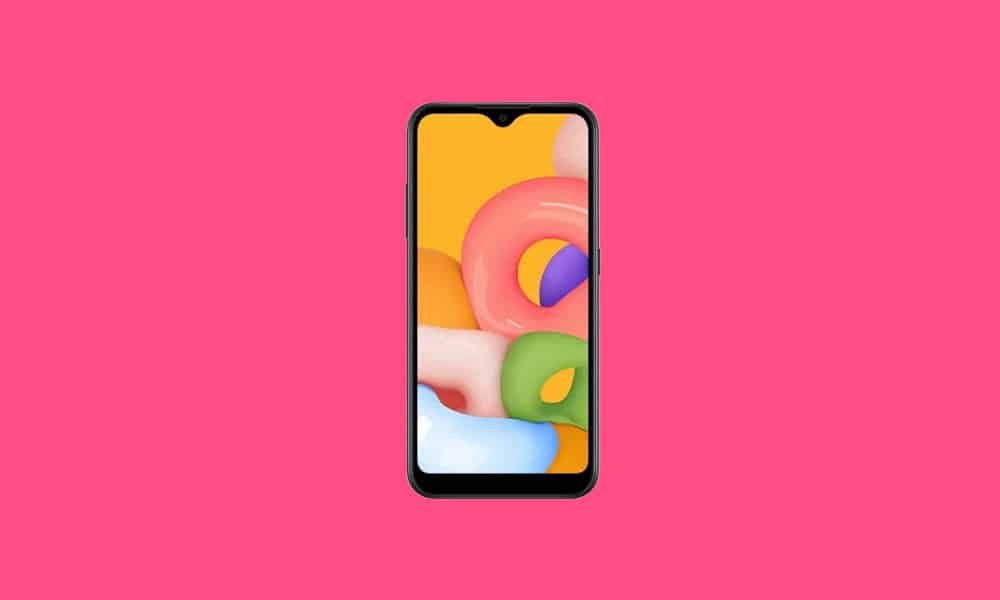 Samsung released the Galaxy A01 back in December 2019 with Android 9 on board. A couple of months back, the phone bagged its first major OS upgrade in the form of Android 11 and is likely to receive the next major OS upgrade. However, it’s good to wait for the official confirmation.