Samsung has been doing a tremendous job at rolling out software updates. The company has already updated most of its premium and mid-range phones to Android 12 and the list gets longer as the days pass. The latest Samsung phone to get Android 12 and One UI 4.1 update is the Galaxy A12 Nacho.

Samsung has released the One UI 4.1 update for Galaxy A12 Nacho users in Russia. It can be identified by the firmware version A127FXXU5BVE4. The South Korean giant does not usually take too long to expand the update to more regions in the coming days.

Android 12-based One UI 4.1 brings a host of new features such as Color Palette, new widgets, improved dark mode, and better privacy control. It also brings a Grammarly-integrated Samsung Keyboard, the ability to add virtual RAM of a specified amount, and a new version of stock applications such as Samsung Calendar, Samsung Gallery, Samsung internet, etc. 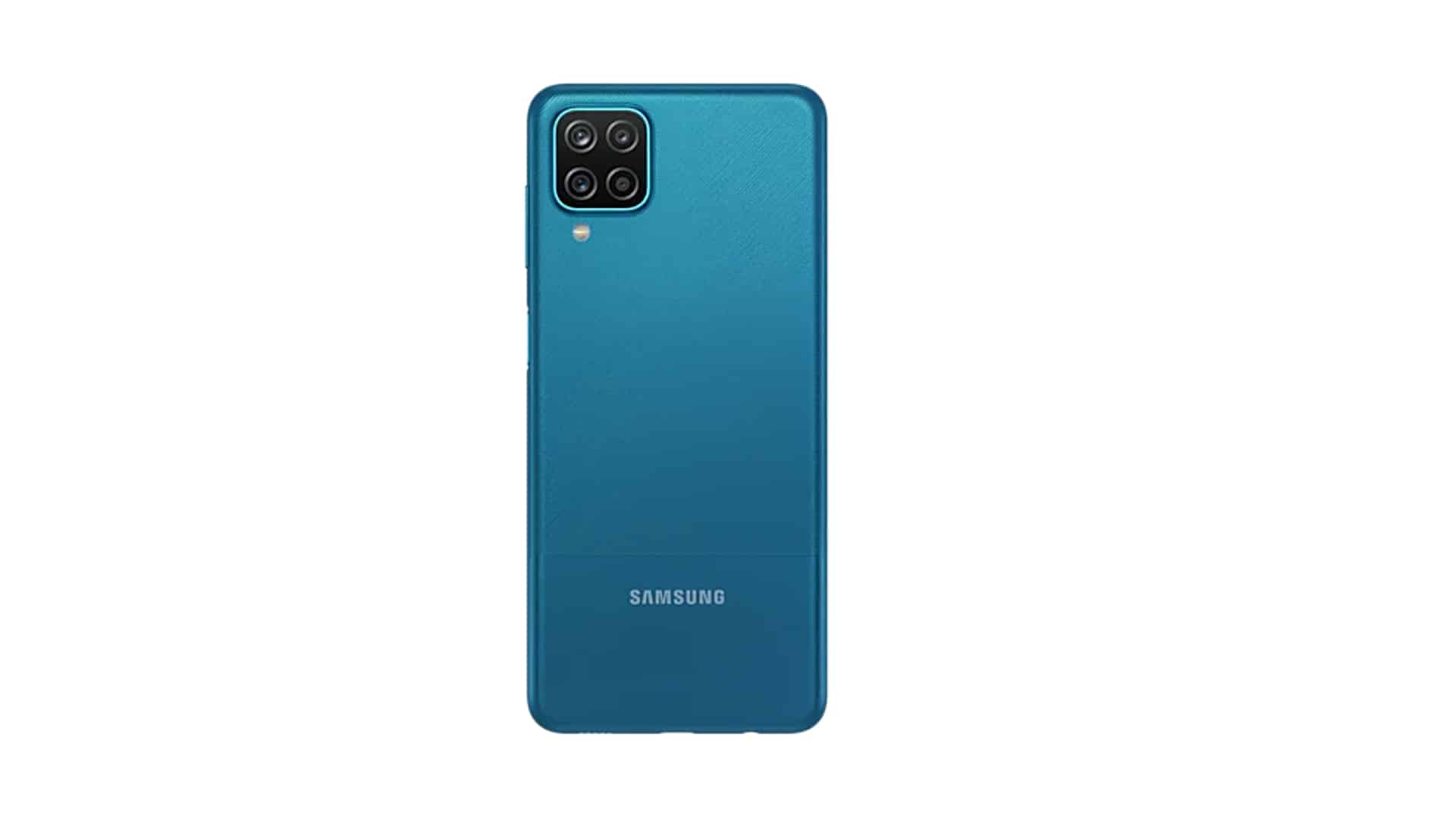 is a major boost to device security and privacy. You will see mic/camera/location indicators at the top of the screen when an app is accessing these. Also, you can block access to the mic using the quick settings toggle. In addition to the One UI 4.1 and Android 12 features, the Galaxy A12 Nacho is also getting the May 2022 security patch.

If you’re a proud Samsung Galaxy A12 Nacho user in Russia, you should be getting the update soon, if haven’t received it already. Either wait for the update notification or navigate to Settings >> Software update to manually check for new updates.

Samsung Galaxy A12 Nacho is an entry-level phone that was released last year with Android 11 out of the box. Hence, the device has now secured its first Android update. The phone has a 6.5-inch LCD display, Exynos 850 processor, 48MP quad rear cameras, an 8MP selfie camera, and a 5,000mAh battery.