Samsung has released a new software update for Galaxy A20 that brings Android 11. The smartphone was launched back in 2019 with Android 9 Pie out of the box. Last year it received Android 10 upgrade and now receiving its second major OS upgrade in the form of Android 11. 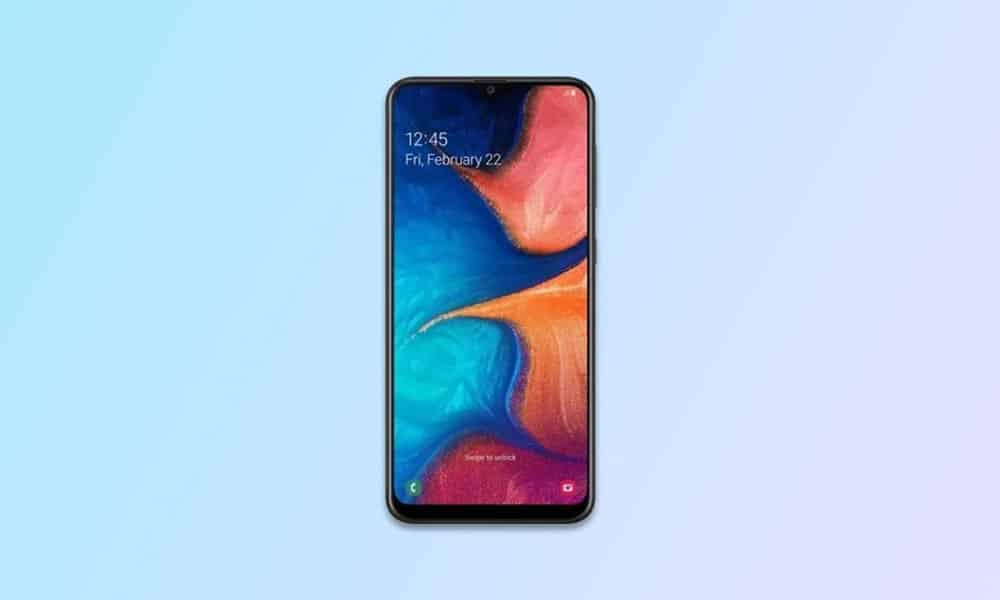 The new software update for Galaxy A20 is rolling out in India and Russia with firmware versions A205FXXUACUF3 and A205FNPUUACUF1 respectively. Currently, it’s not known whether the update brings One UI 3.0 or One UI 3.1 skin. But, in any case, Galaxy A20 will receive features like chat bubbles, a refreshed user interface, improved AOD, security features, and Control Panel improvements.

The new OTA update also brings June 2021 security patch which fixes 2 Critical, 27 High levels, and 5 Moderate levels Common Vulnerabilities and Exposures (CVE) to better protect the device from vulnerabilities. If you’re a Galaxy A20 user from the specified region and still waiting for Android 11, then manually check for the update by heading to Settings >> Software updates.