There’s no stopping of Samsung when it comes to software update rollout. The company already released Android 11 for a large number of its eligible devices. And today, it’s the Samsung Galaxy A30 turn to receive Android 11. 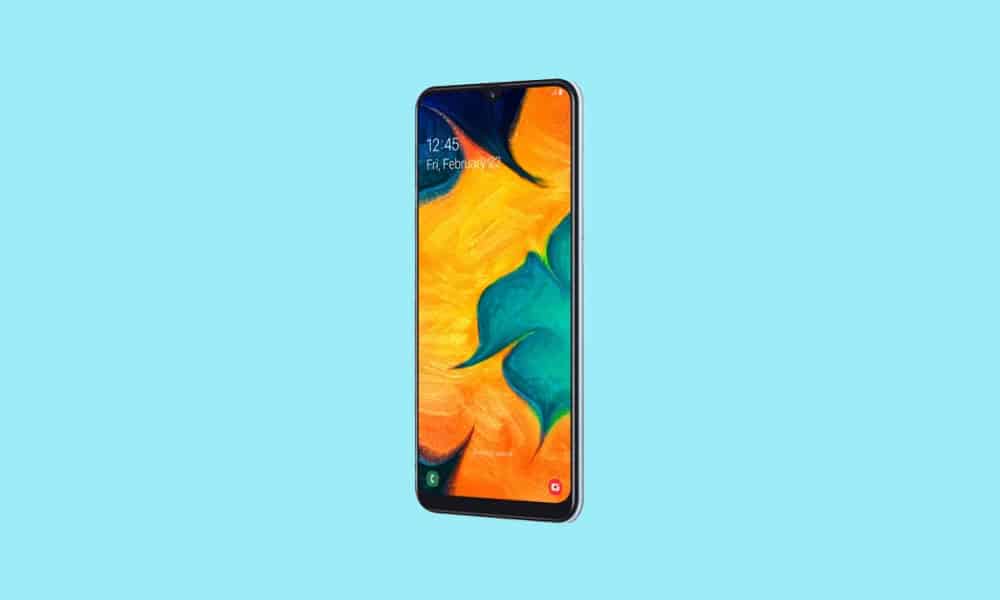 The update also brings April 2021 security patch which fixes 30 Vulnerabilities from Google and 23 vulnerabilities from Samsung to protect the system from exploits. As of now, the One UI version coming with the update is currently unknown. But, it is most likely to be the latest one, which is One UI 3.1.

The Android 11 update for Galaxy A30 is currently rolling out in China and should reach other regions pretty soon. It can be identified by firmware version A3050ZCU4CUE1. To manually check for the latest update, head to Settings >> Software updates and then tap on “Download and install“, if an update is available.

Samsung announced the Galaxy A30 back in 2019 with Android 9 Pie out of the box. So, the latest update counts to 2 major OS upgrades for the device. This means, Galaxy A30 is not likely to receive any major OS update, Android 12 or above. But, it will continue to receive security patch updates for a while.