Earlier this month, Samsung started upgrading its popular mid-range phone Galaxy A52s to One UI 4.0, based on Android 12. However, the rollout was limited to South Korea, now expanding to more regions, including India.

The Android 12 update for Samsung Galaxy A52s can be identified by the firmware version A528BXXU1BUL7. As it is a major update, you will have to download a big chunk of data (2.2GB, to be precise). We recommend using a stable Wi-Fi connection to download such a large size update for smooth installation. 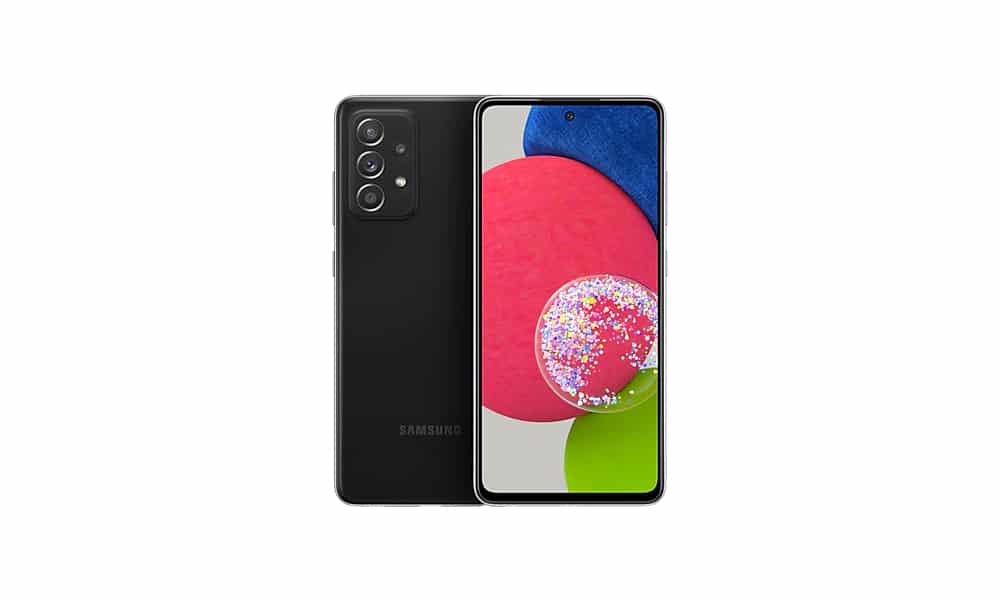 According to a Sammobile report, the Android 12 update for Galaxy A52s is now live in India and various European countries, including Germany, Spain, Italy, Romania, Switzerland, Poland, Luxembourg, and France. In the coming days, the update should reach more regions where the device has been launched.

Galaxy A52s was released last year with Android 11 out of the box. And now, the device has started receiving its first major OS upgrade in the form of Android 12.