Samsung has been pretty impressive in recent years when it comes to rolling out software updates, and that’s what users love about the South Korean giant. Apart from Galaxy A6+, the Galaxy Tab A 8.0 is another device added to Samsung’s September 2021 security update list.

The new software update for Galaxy A6+ and Galaxy Tab A 8.0 is rolling out in Mexico with firmware versions A605GNUBU8CUI1 and T295XXU4CUI3 respectively. The September 2021 security patch coming with the new OTA update fixes nearly 40 vulnerabilities related to system security and privacy. It is unlikely to bring any new features, performance improvements, or UI changes. 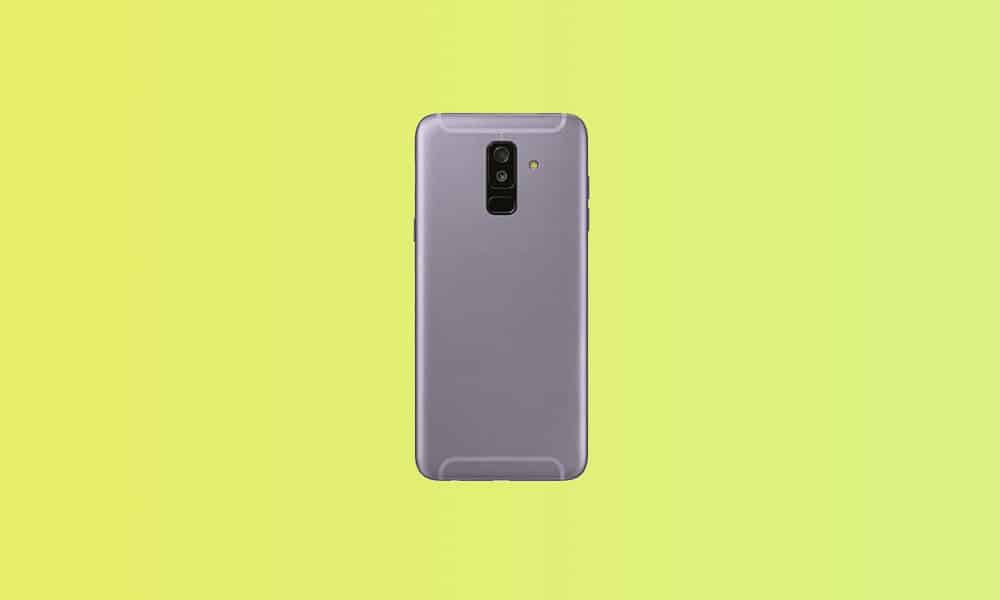 Samsung Galaxy A6+ and Galaxy Tab A 8.0 (LTE) users in Mexico have started receiving the new update, which should expand to other regions in the coming days. To manually update your phone, navigate to Settings >> Software updates and then tap on Download and Install.

Samsung released the Galaxy A6+ in 2018 with Android 8 (Oreo) out of the box. Thanks to the two major upgrades, the device is running One UI 2.0 skin, based on Android 10. Galaxy Tab A 8.0 is one year younger than A6+, and came pre-installed with Android 9 Pie. It has also received two major OS upgrades, as a result of which the tablet is currently based on Android 11 OS.