The Samsung Galaxy A60 was launched in China back in 2019 pre-installed with Android 9 Pie. Last year, it received the Android 10 update, and now the Galaxy A60 is receiving its second major OS upgrade in the form of Android 11. 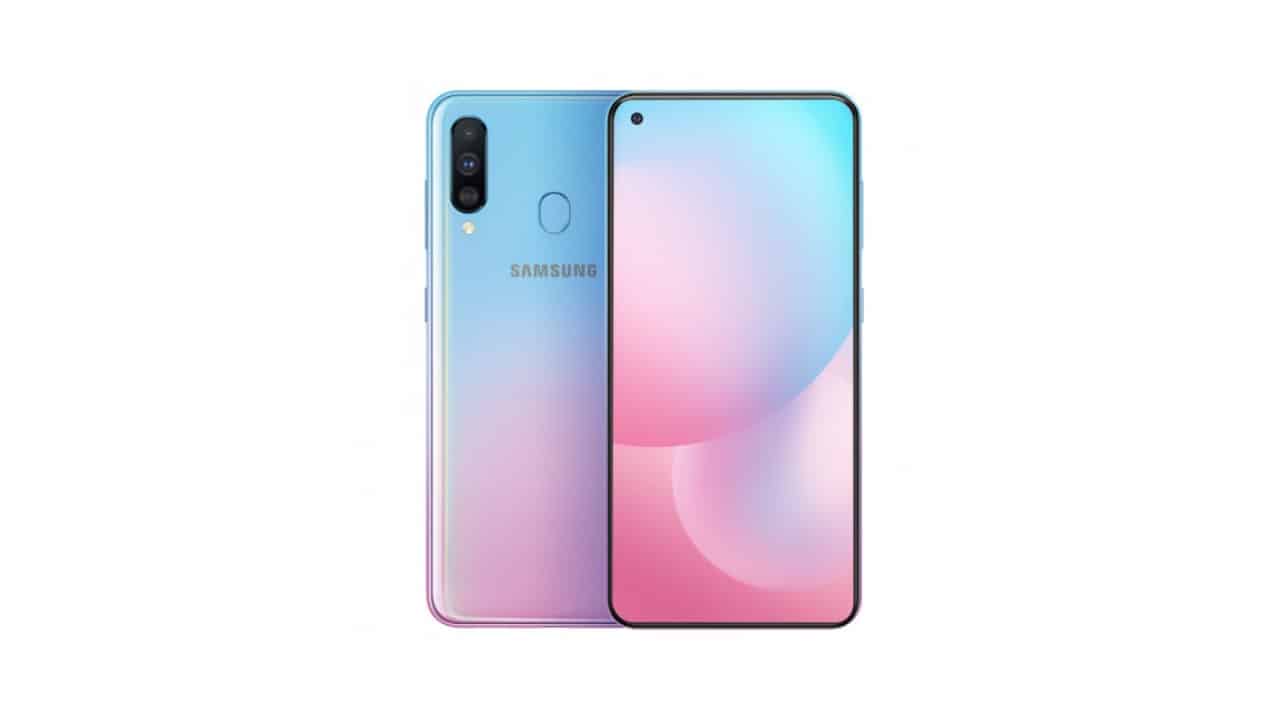 The Android 11 update for Galaxy A60 is rolling out in China with firmware version A6060ZCU3CUD3. In addition to Android 11 goodies, the update brings March 2021 security patch for better system protection.

As of now, it’s unclear whether the update brings One UI 3.0 or 3.1 skin. In any case, the update will bring features like chat bubbles, refreshed UI, auto permission reset, dedicated conversations section in the notifications area, one-time permission, improved AoD, and more.

The update should reach your Galaxy A60 with a pop-up notification. You can manually check for the latest update on your Samsung phone by navigating to Settings >> System update then tap on “Download and install“, if an update is available.