Samsung is one of the most promising companies when it comes to rolling out software updates. The company is busy sending the One UI 4.0 update, and on the other hand, it is also sending the latest security patch to as many devices as possible. Now, the December 2021 security update has started rolling out to Galaxy A71.

The latest software update for Samsung Galaxy A71 comes with the firmware version A715FXXS8BUL1. Currently, it is being rolled out to various European countries, including Austria, Germany, the Czech Republic, Ireland, and the UK.

Samsung’s December 2021 security patch fixes dozens of system security and privacy-related vulnerabilities. As of now, we don’t have the complete changelog for the latest update. However, it is unlikely to bring any major changes like new features, performance improvements, or UI changes. 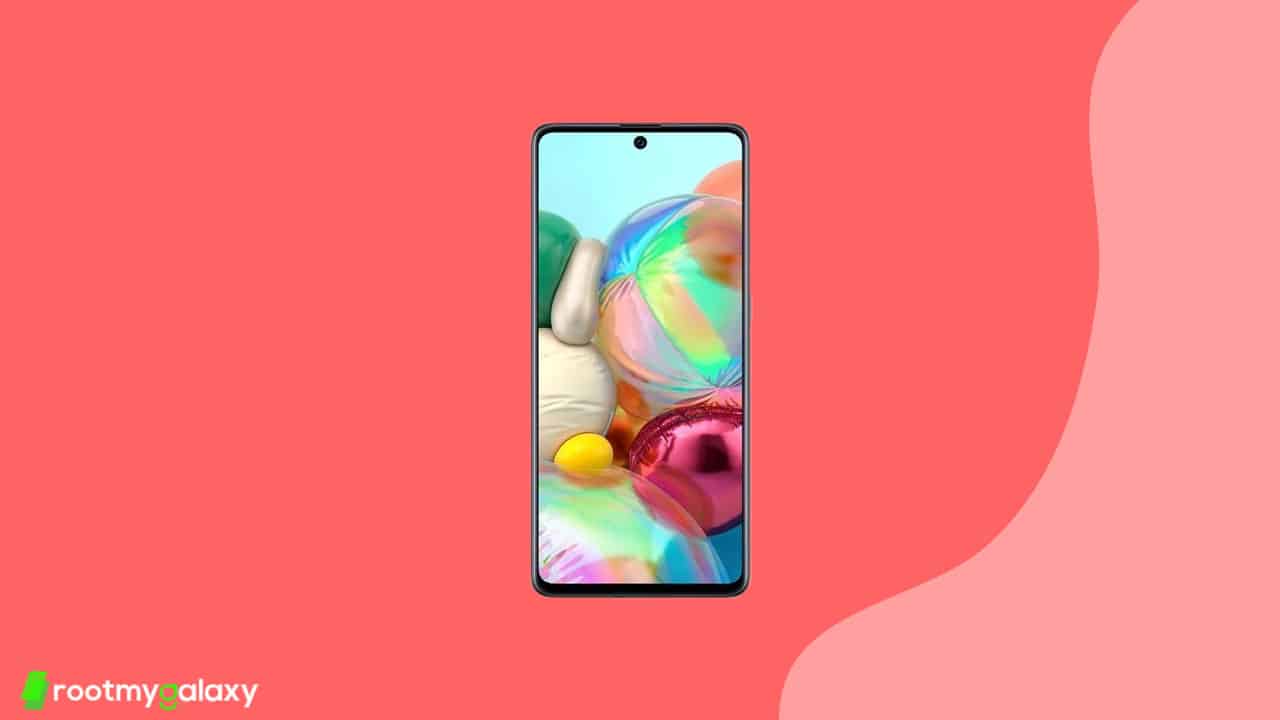 The December 2021 security update has already started hitting Galaxy A72 users in the specified regions. It should expand to other regions over the next few days. Users who have not received it yet can check for the new updates via Settings >> Software updates.

Galaxy A32 is a mid-range phone from Samsung, which was launched at the beginning of last year. It came pre-installed with Android 10 OS and received the first major OS upgrade this year – Android 11. The device will also get One UI 4.0 upgrade, which is based on Android 12