The latest One UI build for the Galaxy F23 can be identified by the firmware version E236BXXU1AVH1. It is rolling out in India and carries the July 2022 security patch. In addition to vulnerability fixes, the software update brings a new version of these stock applications:

The July 2022 security patch for Samsung Galaxy phones fixes dozens of vulnerabilities of different severity levels. It enhances the device security and user privacy. The latest software update for the Galaxy F23 has a download size of 413.93MB. 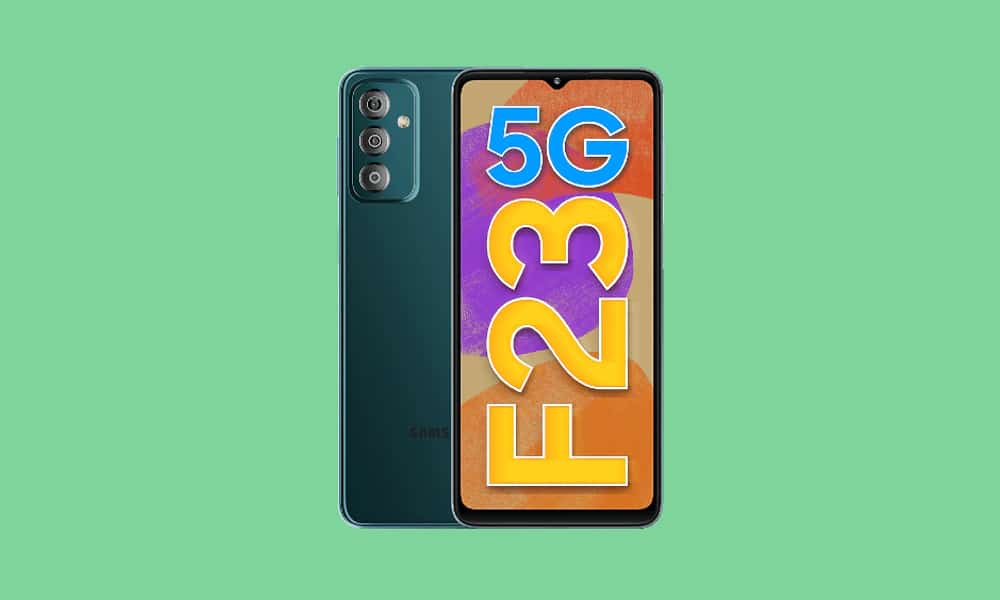 If you are an owner of the Galaxy F23 in India, the update should not take long to reach your phone, if you haven’t received it already. You can tap on the update notification or go to Settings > Software update to update your Samsung phone.

Samsung Galaxy F23 is an affordable phone released earlier this year. It came with Android 12 out of the box. The smartphone features a 6.6-inch LCD screen, Snapdragon 750G 5G chipset, 50MP triple rear cameras, and a 5,000mAh battery with support for 25W fast charging.