Samsung Galaxy Fold is the company’s first foldable phone launched back in 2019 with Android 9 Pie. Last month, the Galaxy Fold received Android 11 based One UI 3.0 and now receiving One UI 3.1 update. 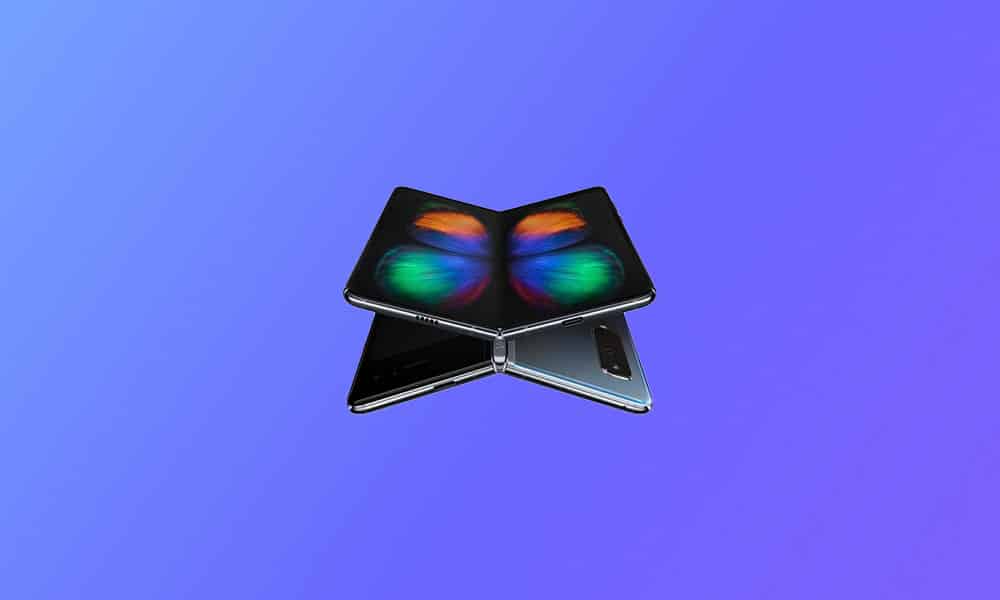 The update is currently rolling out in France with firmware version F900FXXU4EUBF. We expect the One UI 3.1 update to hit other regions very soon. Talking about the changes, One UI 3.1 brings improved single take, object eraser tool, private share, Google Home smart device control, and more.

Galaxy Fold users can check for the One UI 3.1 update by navigating to Settings >> Software update and then tap on Download and install. If no update shows available then wait for few days and try checking again.