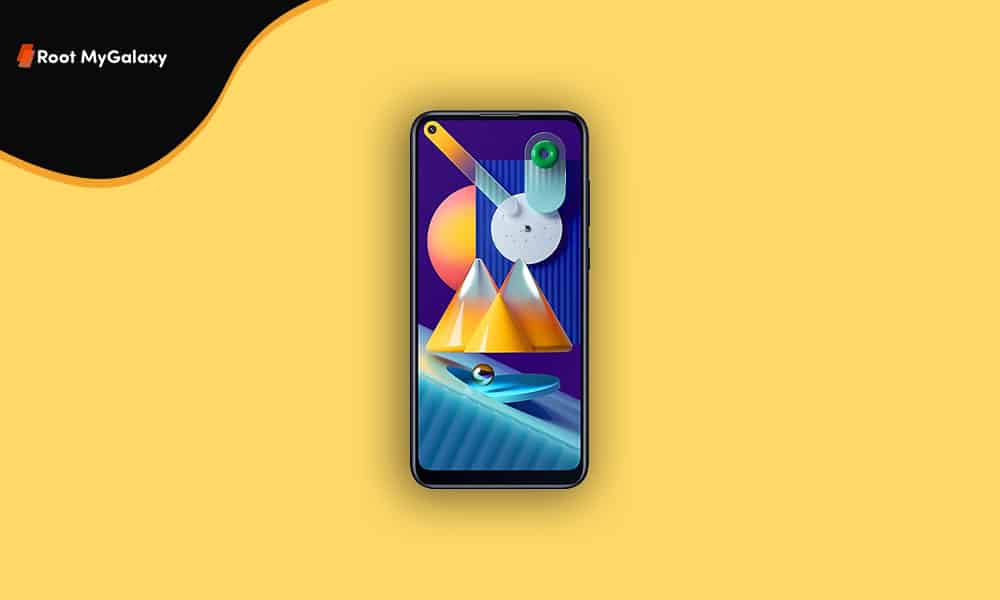 Currently, the update is rolling out in Vietnam with firmware version M115FXXU2BUD8. In addition to Android 11 and One UI 3.1, the update brings April 2021 security patch that fixes 21 CVEs from Samsung and 30 key CVEs from Google to enhance system security.

The update should bring features like Chat bubbles, a refreshed user interface, permission auto reset, a conversation section in the notifications area, improved media controls, the ability to remove locations in the images, new widgets, and more. Galaxy M11 users can manually check for the latest update by navigating to Settings >> Software updates and then tap on “Download and install“. Soon, the update will reach other regions where Galaxy M11 has been launched.

Samsung announced the Galaxy M11 back in March 2021 with Android-10 based One UI 2.1 skin. Now, the device is getting its first major OS upgrade in the form of Android 11. Notably, the update comes with One UI 3.1 core which is a lighter version of One UI created for low-end devices.