Samsung launched the Galaxy M31 with Android 10 OS back in March this year. Last month, the device received One UI 2.1 update with a very little update to the camera department. Now, the Galaxy M31 is receiving a new software update that brings major camera features from One UI 2.1. 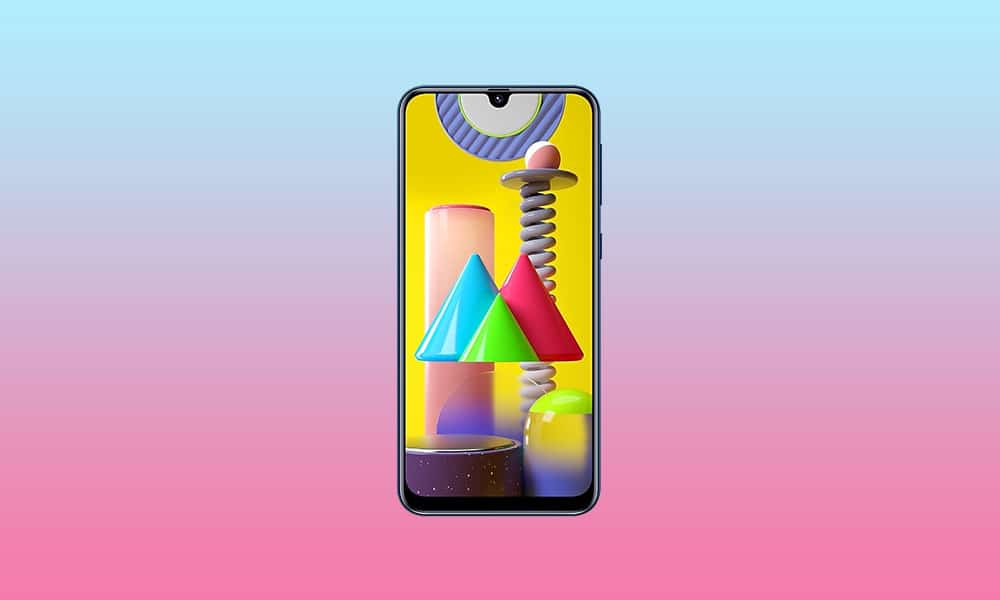 According to the changelog, this new update adds Single Take camera mode, Night Hyperlapse, and My filters mode in the camera application. Alongside the new camera features, the update also brings September 2020 security patch to the Samsung Galaxy M31.

You may also like: Samsung Galaxy M31 stock wallpapers

The latest software update comes with build number M315FXXU2ATIB and weighs 400MB in size. You will receive a notification for the update or check it manually by going to Settings -> Software update. We recommend you to install the update as it brings new camera features and increases the overall stability of the phone.