Samsung Galaxy M51 users in India starts receiving the much-awaited One UI 4.1 update. It is based on Android 12 and comes with the firmware version M515FXXU4DVE1. The latest software update brings a refreshed UI, Material You color theming, security improvements, new widgets, etc.

The One UI 4.1 software update for Samsung Galaxy M51 was initially released in Russia last month, now expanding to more regions, including India. Android 12 rollout speed has been impressive from Samsung. The company has already rolled out the latest Android update to all eligible high-end and mid-range phones. And the budget Galaxy phones have also started getting the same treatment.

The Galaxy M51 Android 12-based One UI 4.1 rollout has gone live in India. You’ll receive an update notification on your phone once it hits your phone. Or, navigate to Settings >> Software update to manually check for new updates. 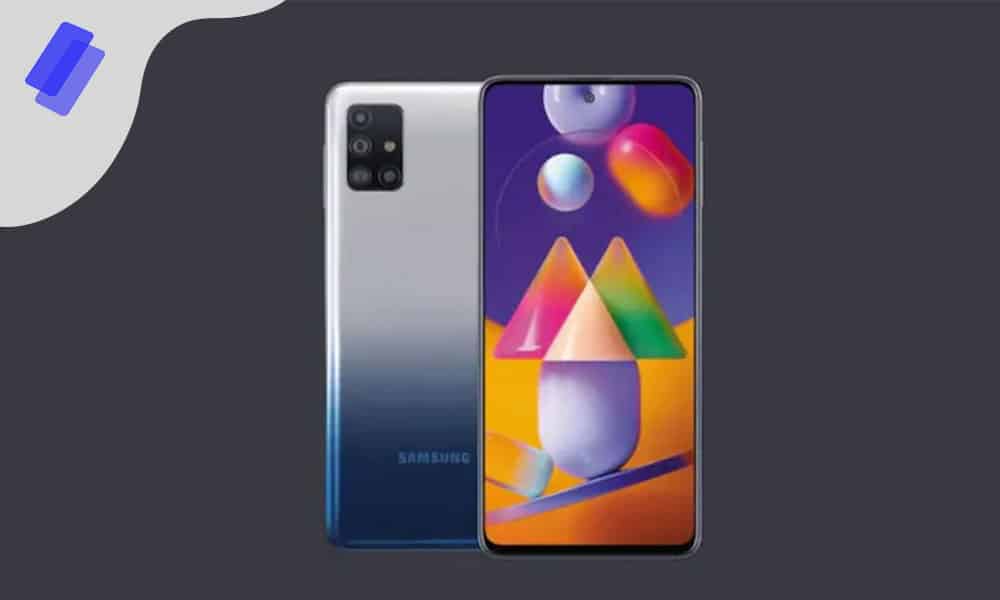 One UI 4.1 is the latest version of Samsung’s custom skin, based on Android 12. It brings a whole new set of features along with numerous improvements and design tweaks. Android 12’s Material You and Dynamic Theming feature refreshes the entire device just by changing a wallpaper. What it does is that it extracts colors from the wallpaper and applies them across every element on the phone.

With One UI 4.1, you get the option to add virtual RAM, which Samsung calls RAM Plus. You can add the amount of virtual RAM of your choice. Some camera enhancements are also on the list. The update also brings smart widgets and Google Duo Live Sharing.