Samsung Galaxy Note 9 was launched three years back, but the South Korean OEM has still continued to roll out security updates for the handset. Now, Samsung has officially released the January 2022 Security Update for the carrier-locked and unlocked units in the USA.

The new security update for the carrier-locked Samsung Galaxy Note 9 will come with the build number N960USQS9FVA1 whereas the unlocked unit will be receiving the update with the build number N960U1UES9FVA1. The new update will bring in not just the January 2022 Security standard but it’ll also come with fixes for numerous privacy and security-related vulnerabilities in the Samsung Galaxy Note 9.

The latest January 2022 Security Update has started rolling out for the Samsung Galaxy Note 9 carrier-locked and unlocked handsets. The update will come with the build numbers N960USQS9FVA1 and N960U1UES9FVA1 respectively and has already started to be pushed for the users in the USA.

Apart from the security fixes and enhancements included in the January security patch, this update will also improve the overall stability of the functions. The update will prevent the device from getting any bugs and viruses while there are also many minor changes and improvements from the previous update. 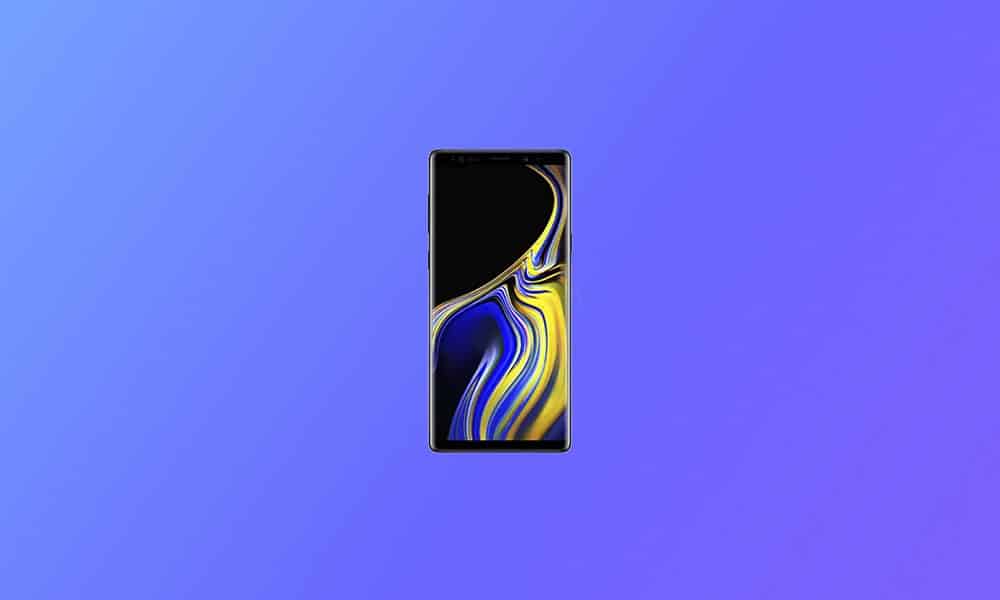 In case you are a Samsung Galaxy Note 9 carrier-locked and unlocked user in the USA, you should be on the lookout for the January 2022 Security update as you’ll be receiving it anytime in the coming days. You can also manually check for the update by following these simple instructions –