The update is being pushed out for T-Mobile users with more carriers expected to receive the update in the coming days. Apart from the One UI 4.1 software upgrade, the update will also include the March 2022 Security Patch and fixes for more than 50 security vulnerabilities.

Download and install the One UI 4.1 Update for Galaxy S20 FE 5G 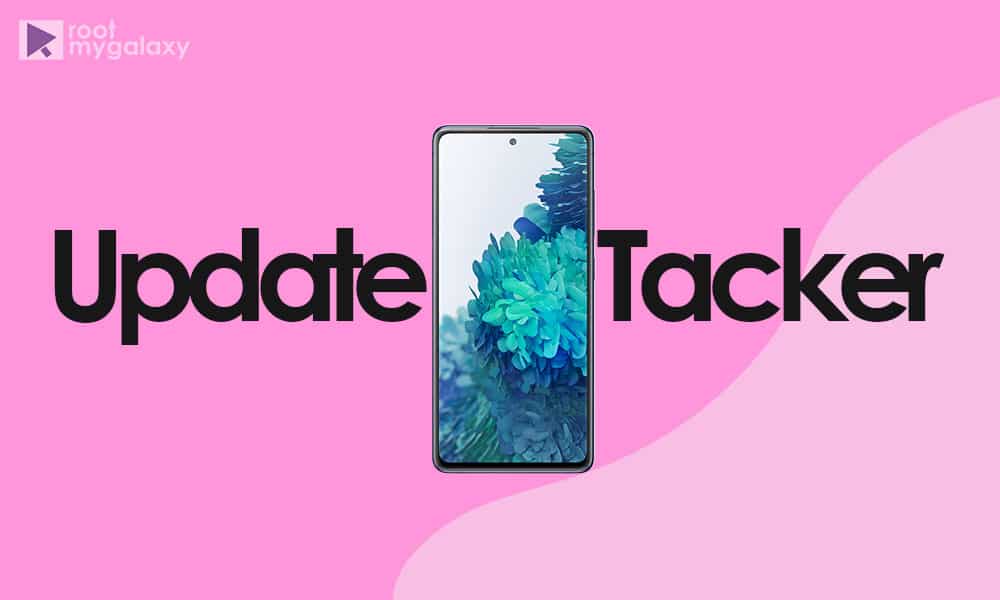 In case you are a carrier-locked Samsung Galaxy S20 FE 5G user in the United States, you should be on the lookout for the latest One UI 4.1 update as you’ll be receiving it anytime in the coming days. You can also manually check for the update by following these simple instructions –