Samsung has started rolling out the latest firmware update to its last year’s flagship devices. Samsung Galaxy S9/S9 Plus receives August Patch 2019 along with some system improvements. The software update also brings camera improvements and some general bug fixes. The South Korean tech giant has released the update last week for Galaxy Note 8 and Note 9 devices.

The Galaxy S9 and S9+ global variants have received the firmware update which brings the dedicated Night mode and other camera improvements as well. Though the update didn’t include any extra features to the devices. The latest August 2019 Android Security Patch level also brings the improved device and system security.

Though some of the users have recently reported that after getting the Night mode update previously, a bug arises during saving any photo in the gallery. That may be due to the night mode. Therefore, Samsung has released the new firmware update for both the S9 and S9+ models. The OTA update comes with G960FXXU6CSGD software version for Galaxy S9 and G965FXXU6CSGD for S9+ model. It’s still based on Android 9.0 Pie over Samsung’s One UI custom skin.

According to the SamMobile, the software OTA update is currently rolling out in Germany and weighs around 247MB which is quite smaller in size. However, we will recommend you to connect your device to a good Wi-Fi network and charge your device battery up to 50% for a better process. It will both save the carrier data charges and offers you a stable and faster update experience. 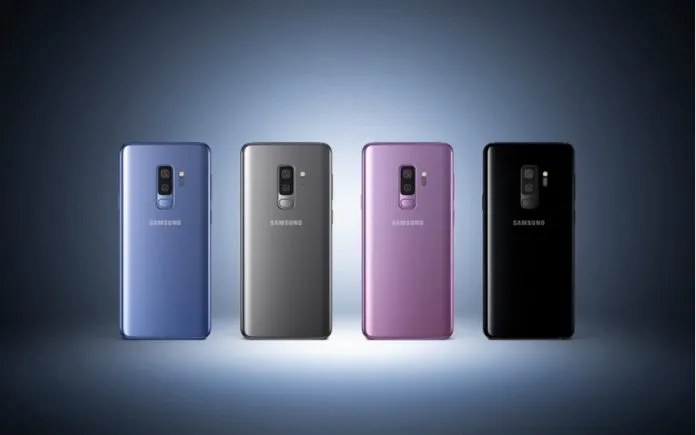 As the software update is in incremental mode, it may take some time to roll out globally. If you’re using the Galaxy S9/S9 Plus handset and didn’t receive and OTA update notification, check out manually. Just go to the device Settings -> Software update -> Download and install. If not available yet for your region, then you have to wait for it.