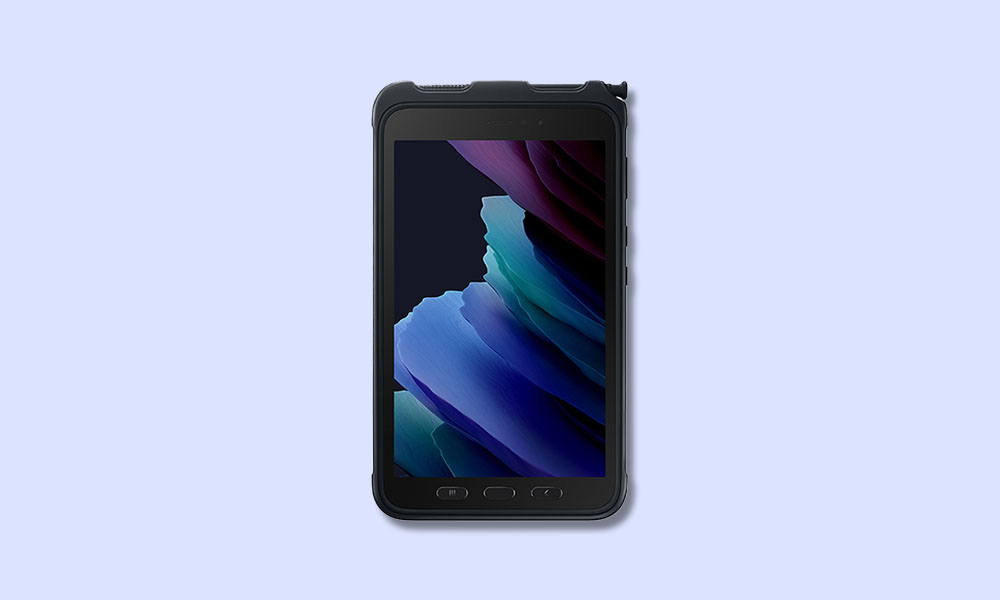 As per the latest information, the update carrying firmware version T575XXU3BUD5 has been spotted in select European markets which mainly includes Switzerland. The update also brings March 2021 security patch which improves system security by fixing different kinds of exploits.

As mentioned above, the update is rolling out in some parts of Europe and may reach other regions pretty soon. Galaxy Tab Active 3 users can manually check for the Android 11 update by heading to Settings >> System update and then tap on Download and install.