The mid-range tablet from Samsung, the Galaxy Tab S5e, has started to receive a new software update. You might have guessed it right, the update mainly brings the June 2022 security patch to enhance the device security and privacy.

According to a report from Sammobile, the latest software update for the Galaxy Tab S5e is currently rolling out in Ecuador or Mexico. Users can identify the latest build by looking at the firmware version, which is T725XXS2DVF1.

The Galaxy Tab S5e‘s latest update incorporates the June 2022 security patch, which, according to Samsung, fixes 66 vulnerabilities of various levels. In addition to this, the device is also getting system stability improvements. We are not expecting any new features or major performance improvements. 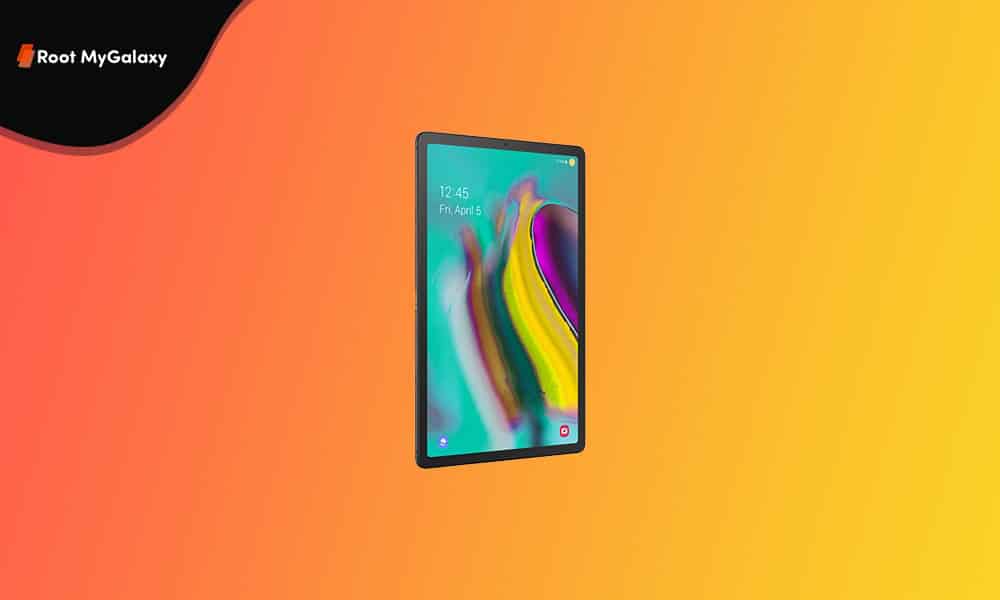 Samsung released the Galaxy Tab S5e in early 2019 as a mid-range phone with Android 9 Pie out of the box. It has an sAMOLED display, Snapdragon 670 SoC, 13MP rear camera, and a 7,040mAh battery. After launching with Android 9 Pie, the device two major Android OS updates – Android 10 and Android 11. And unfortunately, the tablet will not get Android 12.

Back to where we were, the June 2022 security update for the Galaxy Tab S5e is being rolled out in Ecuador or Mexico. So, if you are a user in any of these regions, navigate to Settings >> Software update to upgrade your phone.

Did you receive a notification for the June update on your Samsung Galaxy Tab S5e? Let us know in the comment section below.