Android tablet devices are going down quite a bit from the last few years after the trend of bigger display smartphones. Due to the portability issue, one-handed operation use, lower specifications, tablet devices don’t offer great value for money. But Samsung is still doing their business by manufacturing high-end tablet devices every year. This year Samsung has launched Samsung Galaxy Tab S6 tablet with the Qualcomm Snapdragon 855 SoC, dual rear camera setup, etc. It also features a redesigned S-Pen with Air Mouse, a bigger 2K AMOLED display and a massive 7,040 mAh battery. This is the most powerful tablet yet by Samsung.

Samsung was launched the Galaxy Tab S5e earlier this year. The Tab S5e was mostly made for entertainment purpose with mid-range specifications. The Tab S6 is similar to the Tab S5e in size but in terms of the battery, display, processor, it just awesome. However, the Tab S6 also does not have a 3.5mm audio jack.

The Tab S6 comes with a 10.5-inch WQXGA Super AMOLED display with S-Pen support. It’s powered by the Qualcomm Snapdragon 855 SoC, coupled with Adreno 640 GPU. The tablet offers 6GB/8GB of RAM and 128GB/256GB of internal storage option which is expandable up to 1TB via a MicroSD card.

The tablet has a 13MP+5MP dual rear camera setup with an LED flash and the front packs an 8MP selfie sensor with f/2.0 lens. It offers UHD 4K video recording @30fps. The Tab S6 features 4 speakers tuned by AKG; Dolby Atmos. It runs on Android 9.0 Pie with One UI out-of-the-box. 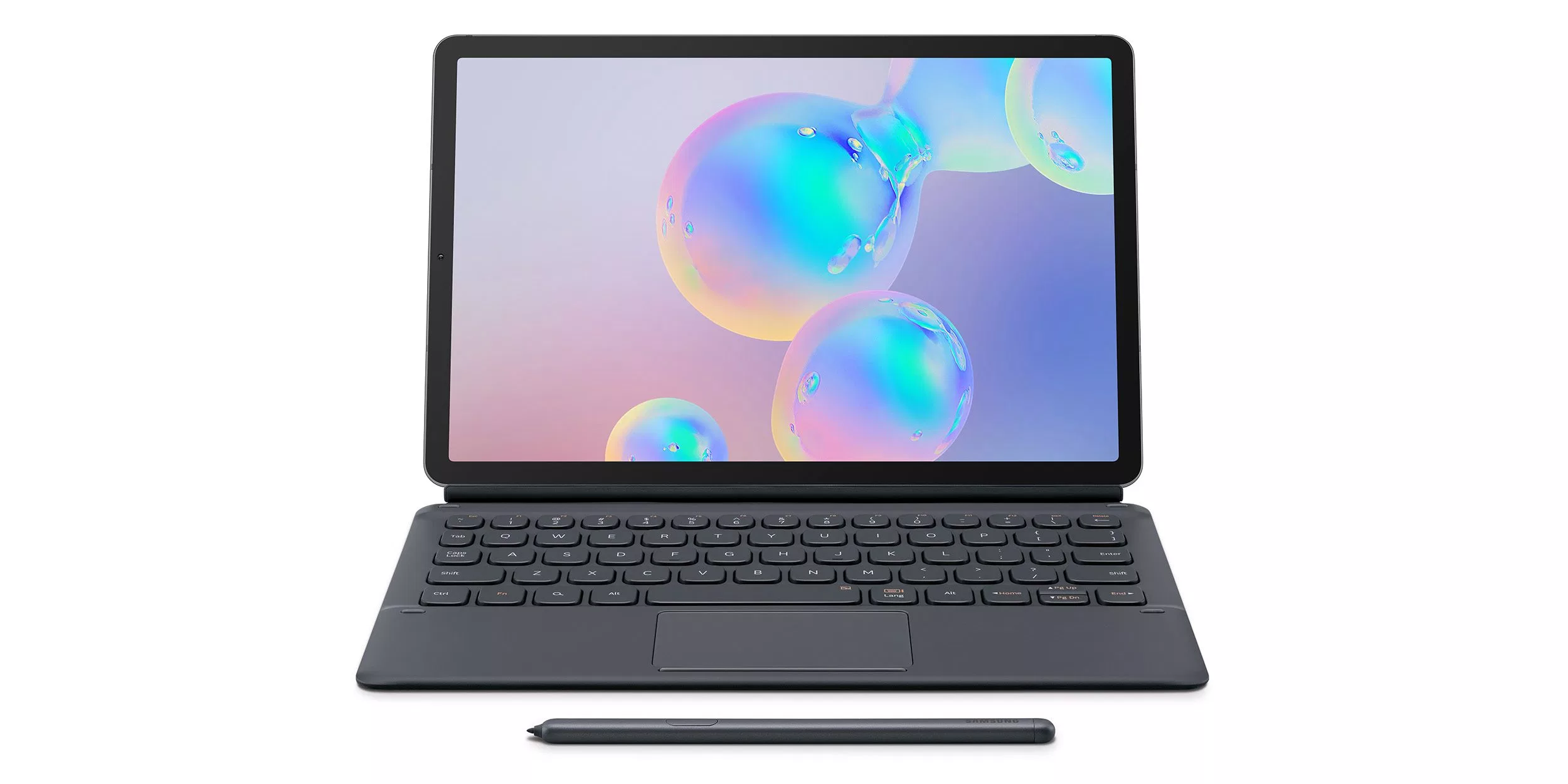 The Galaxy Tab S6 will be available starting on September 6, 2019. Samsung has mentioned that the LTE version will arrive later this year. The Wi-Fi version will be available at a starting price of $649 for the 6GB/128GB model and $729 for the 8GB/256GB model. The keyboard cover will cost an additional $179 (optional). Pre-orders will begin on August 23, 2019.