South Korean giant Samsung is one of the most trusted smartphone brands when it comes to rolling out software updates. The company has already rolled out the Android 11 update to most of its eligible devices. Now, the Galaxy XCover 4s has made its way to the Android 11 list with the new software update. 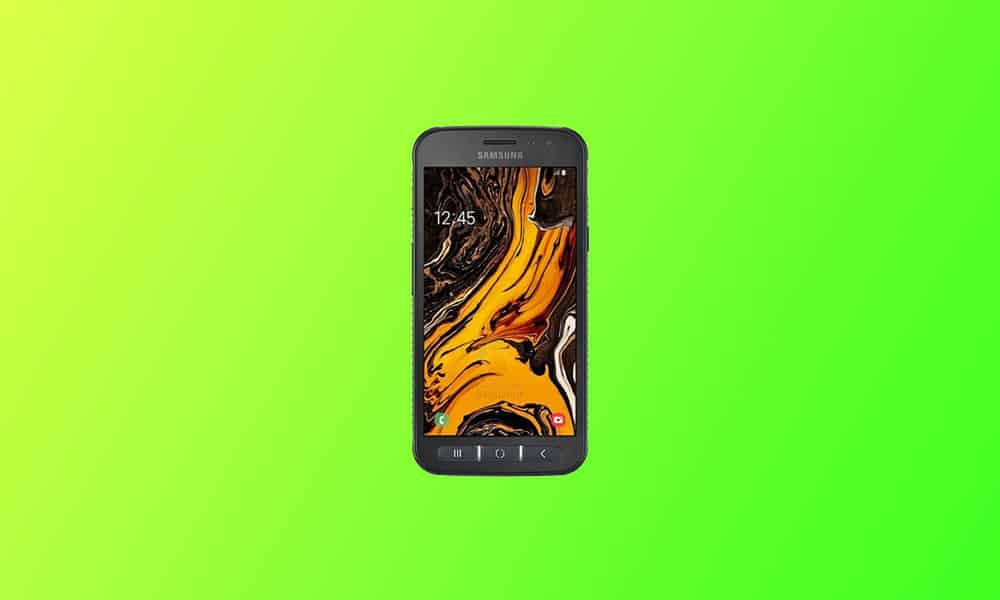 Samsung is currently rolling out the new update for Galaxy XCover 4s users in Poland and it should not take more than few days to start hitting more regions. The update carries firmware version G398FNXXUCCUF4 and brings the company’s latest skin One UI 3.1 on the top of Android 11. It also improves system security by adding the June 2021 security patch which brings dozens of fixes from Samsung and Google.

The update should bring a host of new features and improvements to the device which include improved UI, a dedicated conversations section in the notifications area, one time permission, permission auto reset, more Dynamic lock screen options, improved Digital Wellbeing, and easy controls to smart home devices.

Samsung Galaxy XCover 4s users in Poland who have not received the Android 11 update yet, can manually update their phone by navigating to Settings >> Software updates and then tap on Download and Install.

Galaxy XCover 4s is a rugged smartphone from Samsung which was launched back in 2019 with Android 9 Pie onboard. Last year, it received Android 10 update and now receiving its second major OS upgrade in the form of Android 11.