Galaxy Z Fold 2 was one of the very first devices from Samsung to receive the Android 12 update. However, the rollout was limited to certain regions, which is now expanding in the US. The Android 12-based One UI 4.0 update for the Galaxy Z Fold 2 is tagged as F916USQU2FVAB.

Galaxy Z Fold 2 is reportedly receiving the Android 12 update on some US carriers including Sprint and T-Mobile. Since the update has started rolling out on some carrier-locked variants, other networks should not take too long to release the update.

The Android 12-based One UI 4.0 update on Galaxy devices brings loads of new features and improvements. It brings the Color Palette feature which takes the customization to another level. The list of features also includes privacy indicators, a new widget picker UI, and themed icons. Samsung has improved AoD, lock screen widgets, AR Emoji, camera app, sharing menu, and its stock apps. 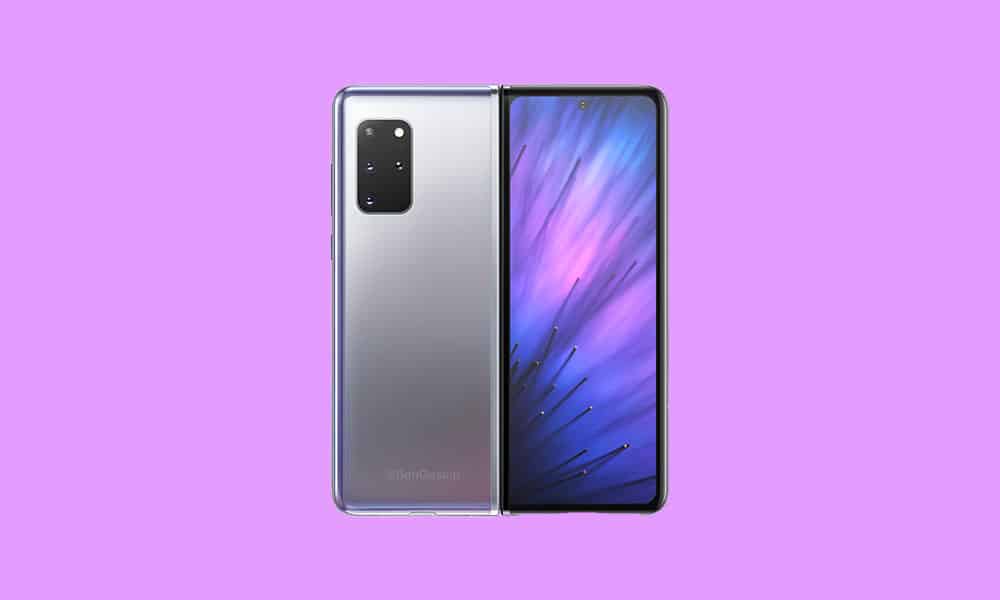 In addition to the Android 12 and One UI 4.0 goodies, the update also adds February 2022 security patch to further improve system security and privacy. If you’re a Galaxy Z Fold 2 user in the US then you might have already received the update. If you haven’t, then navigate to Settings >> Software Updates to manually look for new updates.

Samsung Galaxy Z Fold 2 was launched in 2020 with Android 10 out of the box. Last year it received the Android 11, and now the device is getting the Android 12 as the second major OS upgrade for the device. It is also eligible for Android 13 upgrade, which is going through the development phase. You can read more about Android 13 here.