Samsung released the budget-friendly Galaxy M10s back in September 2019 with Android 9 Pie on board. Last year, it received Android 10 as the first major OS upgrade. Now, Samsung is sending another major OS update for the Galaxy M10s that brings Android 11. As per a Sammobile report, the latest build comes with the company’s One UI 3.1 skin at the top. 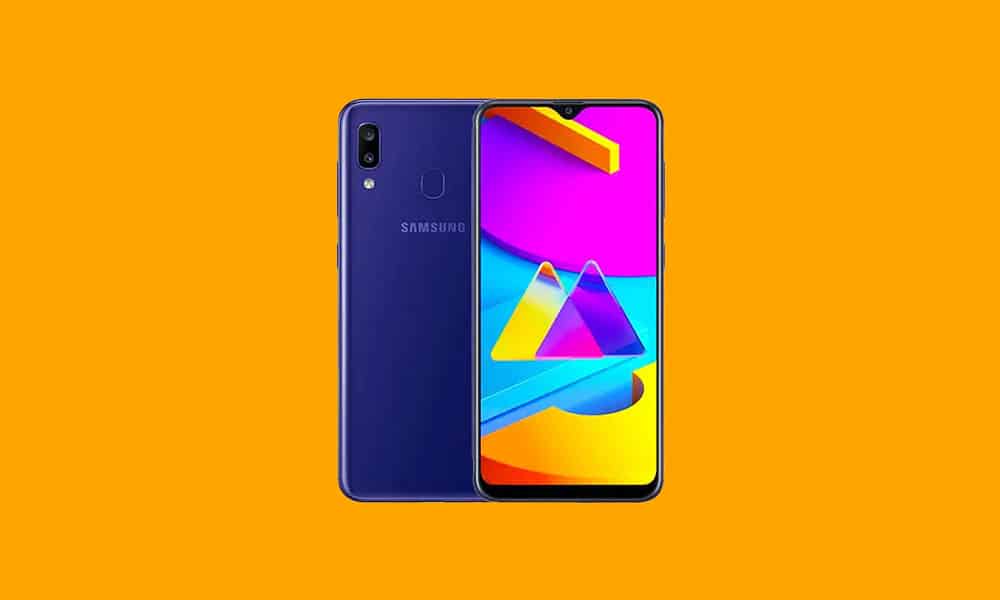 Galaxy M10s was only released in India, where it is now receiving the Android 11 update. The latest build can be identified by software version M107FXXU4CUF5. Android 11 along with One UI 3.1 brings a host of new features and improvements to the device such as Chat bubbles, One-time permission, Improved Digital Wellbeing, a refreshed UI, permission auto-reset, and parental controls.

The Android 11 update for Galaxy M10s is bundled with the June 2021 security patch. As announced by the company, the new security patch fixes 2 Critical, 27 High levels, and 5 Moderate levels Common Vulnerabilities and Exposures (CVE’s) to better protect the system security and privacy. The new OTA update should reach all the Galaxy M10s units in the next few days with a pop-up notification. In the meantime, you can manually check for the latest update by heading to Settings >> Software updates.