Another budget phone from Samsung has started getting the June 2022 security patch update. It’s none other than the Galaxy A03 from the last year. The latest OTA update has gone live in Brazil with more regions to follow in the coming weeks.

The June 2022 security patch update for the Galaxy A03 has a One UI build version A035MUBS1AVE1. The latest security patch fixes 39 high, 5 critical, and 1 moderate level of Common Vulnerabilities and Exposures (CVEs) from Samsung and Google. It’s a minor security patch update, and therefore don’t expect any new features or UI tweaks. Although, it might include system stability improvements and general bug fixing.

Samsung released the Galaxy A03 budget phone last year with Android 11 out of the box. The smartphone features a 6.5-inch LCD screen with 720p resolution and a waterdrop notch at the top for a 5MP selfie camera. It is powered by an octa-core processor that is coupled with up to 4GB RAM and 128GB of internal storage. A 5,000mAh is packed inside the Galaxy A03 that keeps its lights on. 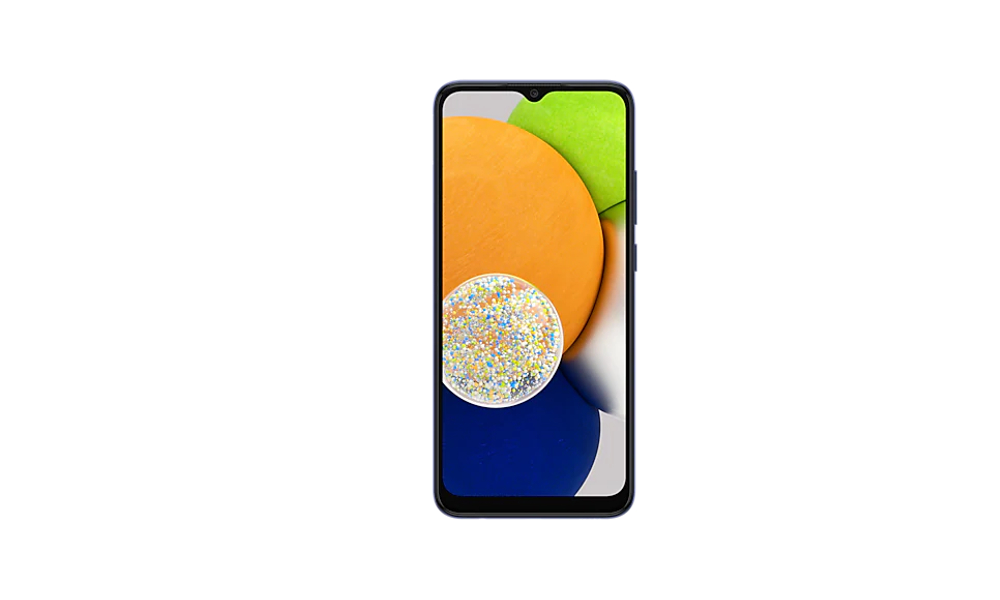 Coming back to the June 2022 security update for the Galaxy A03, it is currently available in Brazil. It will expand to more regions soon. If you’re a Galaxy A03 user in Brazil and haven’t received the latest update yet, go to Settings >> Software update and tap on Download and install to update your phone.