Samsung has been actively releasing the latest Android 12 updates for its handsets since January started. The update has been rolled out to most markets, and now, a new device has been added to the list. Samsung has officially started rolling out the Android 12-based One UI 4.0 update for Galaxy S20 series carrier-locked models.

The new Android 12-based One UI 4.0 update will be available for carrier-locked models of Galaxy S20, Galaxy S20+, and Galaxy S20 Ultra and it’ll come with the build number G981USQU2EULH.  Apart from coming with the new Android 12 OS, it’ll also bring in the December 2021 security patch alongside several new features and bug fixes.

Download and install the One UI 4.0 update on the carrier-locked Galaxy S20 Series 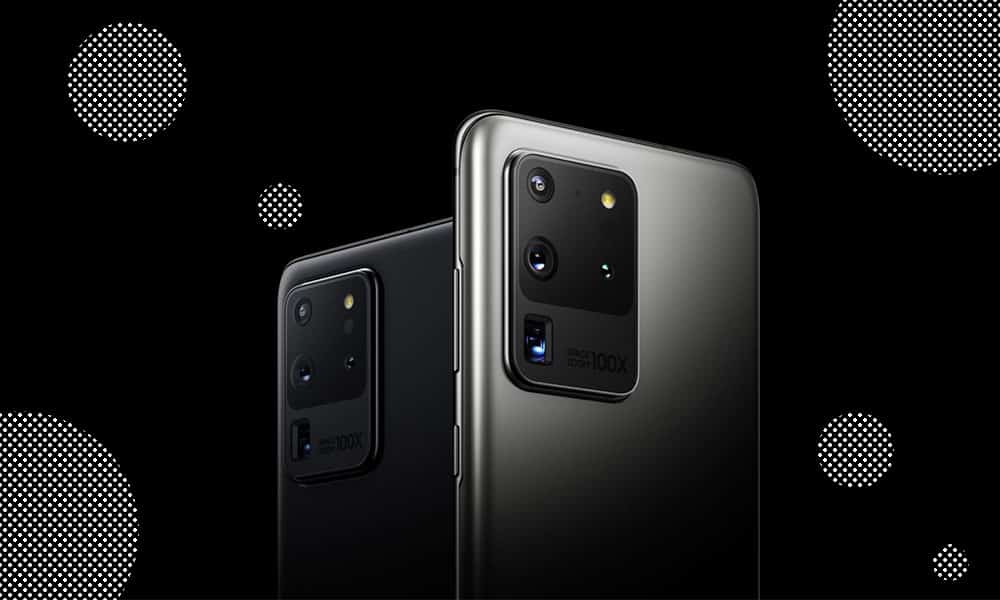 In case you are a Samsung Galaxy S20, Samsung Galaxy S20+, and Samsung Galaxy S20 Ultra carrier-locked user, you should be on the lookout for the Android 12-based One UI 4.0 update as you’ll be receiving it anytime in the coming days. You can also manually check for the update by following these simple instructions –