Since the grand arrival of Snapdragon 8 Gen 1, fans have been anticipating the launch of the newest next-gen Qualcomm processor and it’ll come in the form of the Snapdragon 7 Gen 1 mobile chipset. There have been a lot of rumors about Qualcomm’s upcoming Snapdragon 7 Gen 1 chipset and they’ve revealed many interesting specs and other details.

The Snapdragon 7 Gen 1 will be Qualcomm’s first mid-range processor with a new naming convention that has been seen on the top-of-the-line Snapdragon 8 Gen 1 launched late last year. The Snapdragon 8-series chipset is commonly found in most current flagship models, the upcoming 7-series will power a number of premium mid-range devices.

Rumoured features and specs of the Snapdragon 7 Gen 1 chipset 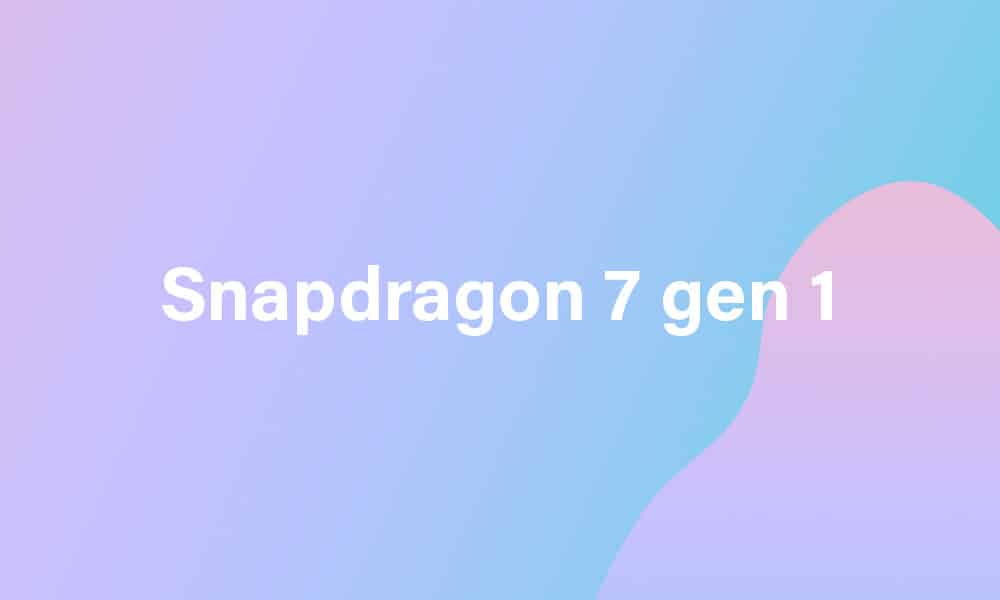 Coming to when the Snapdragon 7 Gen 1 chipset will debut, while there isn’t an official launch date known, it is widely expected that the chipset could be announced in May 2022.

Similar to the release date, there is no official information about which devices will be receiving the Snapdragon 7 Gen 1 chipset. However, it is rumored that the Honor 70 devices could be the first name to be powered by the upcoming processor. Moreover, Xiaomi, Oppo, Realme, OnePlus, Samsung, and Vivo might also use Snapdragon 7 Gen 1 to power their upcoming mid-range handsets.