Sony is gearing up to launch Xperia 5 II as a successor to the last year Xperia 5. The phone is expected to launch on September 17 through an online event. Earlier this week, we saw first leaked render of the Xperia 5 II, and today a new leak reveals full specifications along with the new renders. 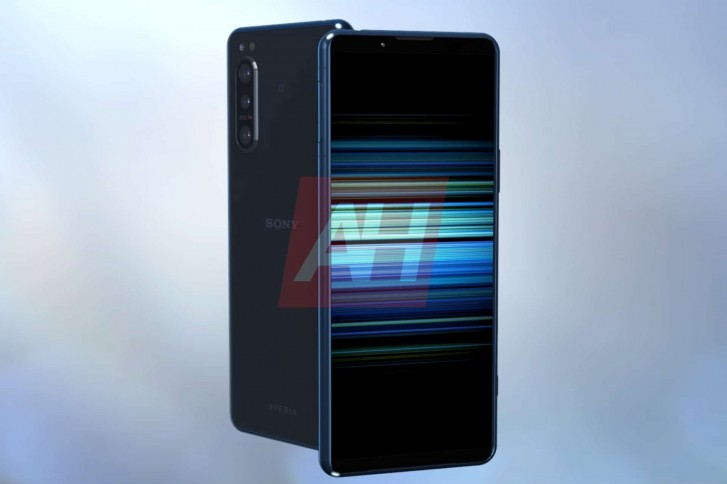 The handset is powered by Qualcomm’s Snapdragon 865 chipset along with the 8GB of RAM and 128GB internal storage. The phone has a triple rear camera which consists of a 12MP main camera with F1.7 aperture, 24mm lens, and 82-degree field view. It is accompanied by a 12MP telephoto lens with F2.4 aperture, 3X optical zoom, and the third one is a 12MP ultra-wide camera with F2.2 aperture, 16mm focal length, and 124-degree field view. Camera features include OIS, EIS, hybrid OIS+EIS, 120fps video recording in 4K HDR. 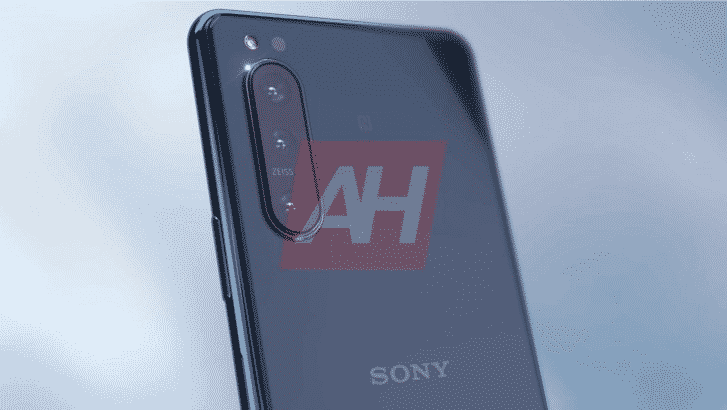 Sony Xperia 5 II measures 158 x 68 x 8 mm and has a headphone jack which was absent in Xperia 5. The phone packs 4,000mAh and supports PD fast charging.