Whether it is the monthly security patch update or the major OS upgrade, Samsung has dominated everywhere in the software updates. The company has already released Android 11 update for a wide range of its smartphone ranging from flagship to low-budget phones. Today, Samsung rolled out Android 11 update for Galaxy M10s and now it’s Galaxy Tab A 8.0 (2019) receiving Android 11. 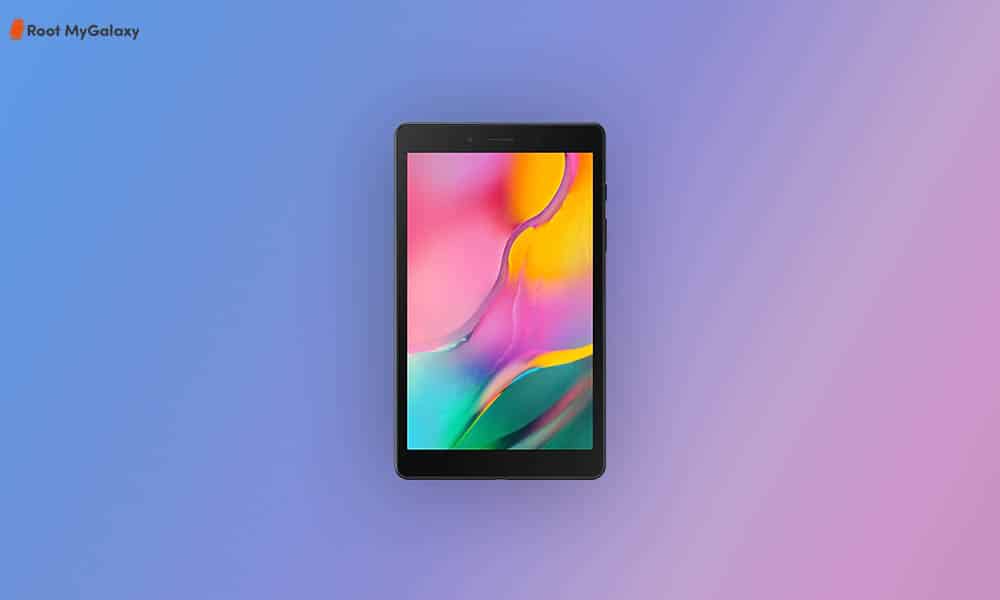 The new software update for Galaxy Tab A 8.0 (2019) is rollout out for the LTE variant which bears model number SM-T295. The new build can be identified by firmware version and comes with One UI 3.1 core. Currently, it is rolling out in various countries including Bulgaria, Germany, Greece, Italy, Kazakhstan, Russia, Spain, Switzerland, the Netherlands, and the UK.

Samsung Galaxy Tab A 8.0 (2019) users from any of the specified regions can manually check for the latest update by navigating to Settings >> Software updates and then tap on Download and Install, if an update is available. 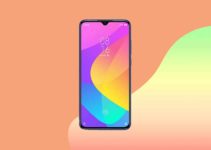