Learn How to Take a Partial Screenshot on Android Marshmallow 6.0/6.0.1 : Very recently, a Redditor, also an Android developer found something going by the name ‘Partial Screenshot‘ on his Nexus 5 running a custom Android 7.1 ROM. He was curious, and after a bit of messing around, he was able to conclude that there is indeed a hidden feature in the newest build of Android Nougat, and it is pretty damn amazing. Let’s first see what this feature allows you to do.

Partial Screenshot will allow you to snapshot only a selected area of your screen. While this was available from ages on Samsung devices, it is still pretty neat to see Google implementing it in Stock Android as well. As of now, if you are running an Android Nougat rooted device, then entering a value will do the trick for you.

How to Take a Partial Screenshot on Android Marshmallow 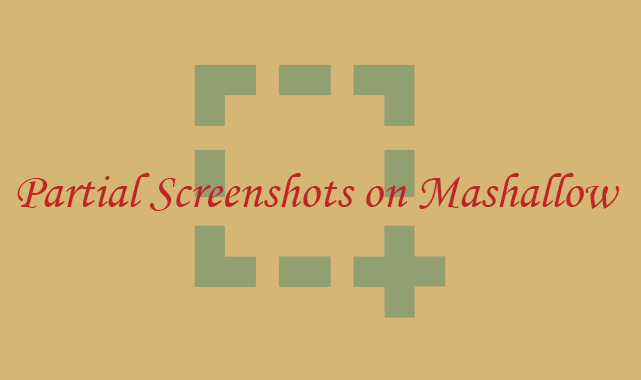 Great going! You now have successfully enabled the Partial Screenshot mode on your Android Marshmallow device. If you have any queries, feel free to hit us down below.

How to Downgrade OnePlus 3 to Android Marshmallow From Android Nougat

How To Schedule An Auto Reboot On Android

Get all Pixel features on your Nexus 6P